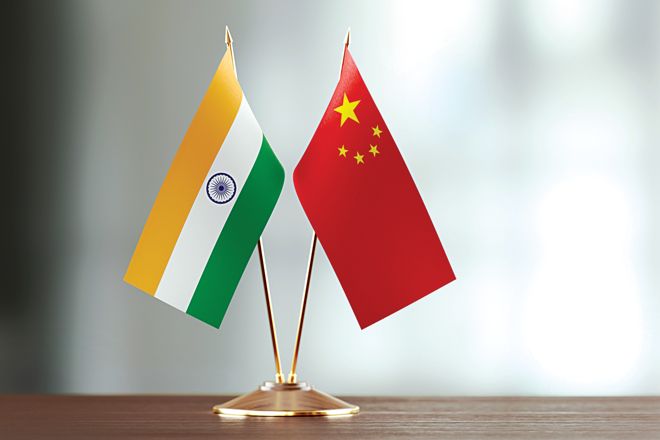 Senior military commanders of India and China today met at Depsang in Eastern Ladakh, where the two sides are locked in a military standoff since May 2020.

Divisional Commanders of the rank of Major General met at the border outpost on the Depsang plateau. The Daulat Baig Oldie-Tianwendian border personnel meeting point was used for the talks. Daulat Baig Oldie is in India.

India has been objecting to the People's Liberation Army (PLA) deliberately blocking Indian patrols along a specific patrolling route in Depsang plains, sources said. The area is part of the grey zone along the LAC (grey zone is an area where both sides have overlapping claims).

India and China have treaties to ensure peace along the LAC. One of these dictates the conduct of soldiers. A clause is that “soldiers on patrol in disputed areas (where overlapping claims exist) on coming face-to-face unfurl a banner asking each other to go back”.

With Chinese vehicles being stationed there by rotation, soldiers of both sides come face to face and are mandated to return.

India is seeking that there should be no permanent deployments in the grey zones.