India, China exchange agenda for LAC talks; dates yet to be decided 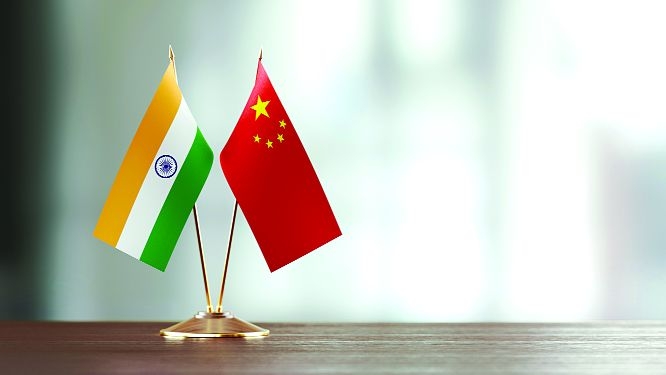 India wants complete disengagement and de-escalation along 823 km of the LAC in eastern Ladakh.

More than three months after senior military commanders of India and China met to defuse posturing along the Line of Actual Control (LAC), dates for a fresh round of talks are being firmed up while the agenda for the talks has been exchanged.

At present, the two sides are not unanimous on the dates, but the matter is expected to be sorted soon, sources say. The People’s Liberation Army (PLA) has posted a new commander on its side. The Indian side would be led by Lt Gen PGK Menon, Commander of the Leh-based 14 Corps.

Both sides aim to complete the unfinished agenda of disengagement and de-escalation along the LAC in eastern Ladakh. Since June last year, both sides have conducted 11 rounds of talks at the Lieutenant General-level, the last being on April 9 this year.

The Working Mechanism for Consultation and Coordination (WMCC) on India-China Border Affairs met on June 25. The Ministry of External Affairs (MEA) coordinates this meeting on the Indian side. It was discussed to hold talks on “disengagement and de-escalation” of troops, weapons and equipment from Gogra and Hot Springs.

Sources said as an immediate measure, achieving a breakthrough at these two spots was possible.