India, China part of military drill to be hosted by Russia : The Tribune India 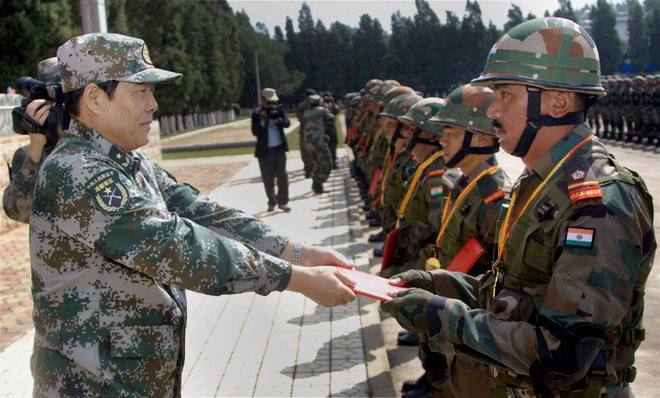 At the end of this month, a military exercise in Vladivostok in far-eastern Russia will be an event watched by countries. Russia is conducting its first major war game after being locked in a conflict with Ukraine for six months now. The world will be watching not just the nature of the military exercises, but also the participating countries. India and China are among the invitees to the exercise. While China has confirmed its participation, the Indian participation has not yet been officially announced though sources indicated that a contingent was expected to go to Vladivostok for “Vostok-22”. The military exercises will be held from August 30 to September 5. Tajikistan, Mongolia and Belarus are among the other countries expected to participate.

There is nothing new in Russia, India and China conducting an exercise. However, this is the first since the US and NATO sanctioned Russia over the Ukraine conflict. India and China, despite being locked in a stand-off in eastern Ladakh, participated in a joint exercise, “Zapad-2021” in Russia’s Nizhny Novgorod region, analysts said.

Notably, even as ‘Vostok-22’ will be on, India will be participating in a three-week exercise, “Pitch Black-22” with the United States and several NATO countries in northern Australia.

India will be among 17 nations participating in this military exercise involving about 100 aircraft and 2,500 military personnel. It will be conducted from August 19 to September 8.