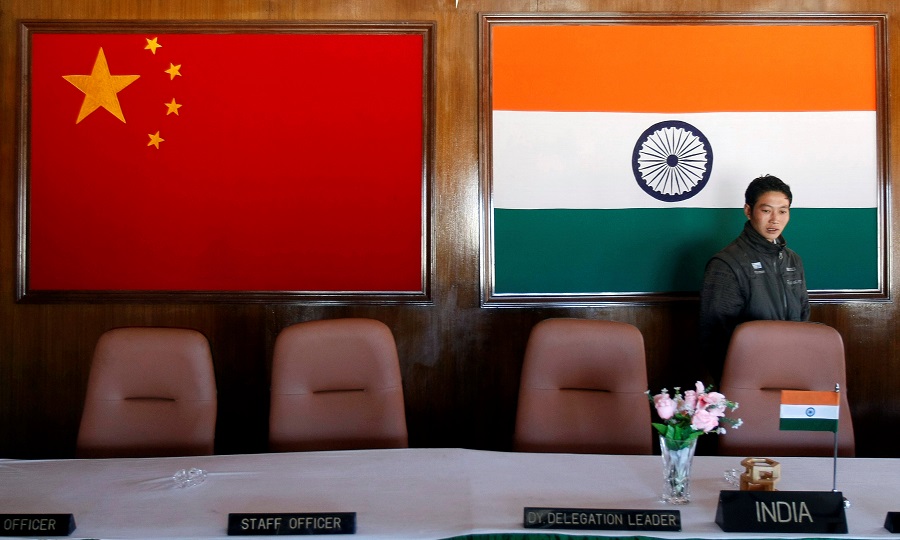 Both sides discussed a wide range of issues on the UNSC agenda. Reuters file

India and China on Tuesday held consultations on cooperation on issues relating to UN Security Council in an attempt to cool tensions and set the stage for substantial talks on a concrete disengagement schedule in the border areas of eastern Ladakh, sources said here.

The Chinese delegation was led by Yang Tao from the Chinese Ministry of Foreign Affairs and the Indian team by Prakash Gupta, Joint Secretary in MEA.

India will occupy a seat on UNSC for two years till the end of 2022 while China is one of the five permanent members.

India and China could shortly turn the corner in their 10-month-old standoff along the Line of Actual Control in the Western sector by pursuing disengagement to reduce the hardships suffered by the deployment of a large number of troops, said the sources.

If need be, the tenth meeting of Working Mechanism for Consultation and Coordination on India China Border Affairs could be held in the coming days, suggested the sources. External Affairs Minister S Jaishankar had recently suggested “three Mutuals” and eight “guiding principle” that could partially Sino-Indian relations that have been affected by unprecedented Chinese aggression and violence in eastern Ladakh.