Ranitidine is among 26 medicines dropped from the NLEM 2015 version 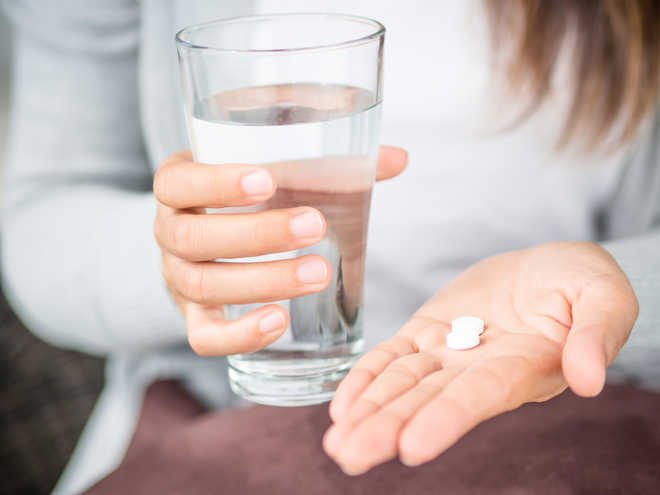 India on Tuesday dropped antacid Ranitidine, popularly sold as Zantac, from the National List of Essential Medicines 2022 over cancer concerns.

Ranitidine is among 26 medicines dropped from the NLEM 2015 version.

Zantac and other ranitidine products contaminated with high levels of NDMA, a probable human carcinogen, could cause many types of cancer, including bladder cancer, colon cancer and prostate cancer.

In 2019, N-nitrosodimethylamine (NDMA) was identified in samples of ranitidine which led the US FDA to alert the public of the potential risks associated with NDMA exposure, which include cancer.

Heartburn drug Ranitidine has been extensively used in India.

It is a gastrointestinal drug.

The latest version of NLEM drops all forms of Ranitidine: 150 mg tablet, oral liquid and injection.

Vice chairman of the committee that finalised NLEM 2022 YK Gupta said deletion involves medicines banned by the regulator due to side effects and safety concerns which change the drug's risk benefit balance.