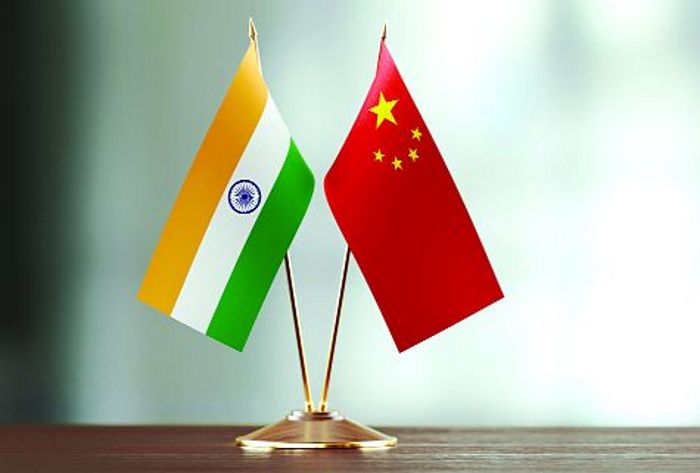 With China withdrawing a draft resolution at the International Atomic Energy Agency (IAEA) against the AUKUS (Australia-UK-US) seeking to provide Australia with nuclear-powered submarines, India has claimed the credit for behind-the-scenes lobbying to thwart China’s attempt.

“India took an objective view of the initiative, recognising the soundness of the technical evaluation by the IAEA. The Indian Mission to the IAEA in Vienna worked closely with many IAEA member states in this regard,” said a source who emphasised the submarines might be nuclear powered, but these would be armed with conventional weapons.

India’s considered role helped many smaller countries take a clear stand on the Chinese proposal. Realising its resolution won’t get majority support, China withdrew it. —A source at IAEA

“India’s considered role helped many smaller countries take a clear stand on the Chinese proposal. Realising that its resolution would not get majority support, China withdrew its draft resolution on September 30,” the source said, while talking about the drama that took place at the IAEA General Conference which ended in Vienna on Friday.

China had argued that the AUKUS initiative was in violation of the Nuclear Non-Proliferation Treaty (NPT). China’s Permanent Representative to the UN in Vienna Wang Qun said, “The three countries will be unable to coerce the IAEA to engage in proliferation activities, kidnap the secretariat, and block the intergovernmental review process, which was agreed upon by consensus in the governing council of the agency on four occasions.”

Much to the chagrin of the AUKUS, China managed to include in the IAEA agenda, the “transfer of the nuclear materials in the context of the AUKUS and its safeguards in all aspects under the NPT”.

While several rounds of discussions have been held between an IAEA team and the AUKUS on the question of monitoring, China wants to convert these technical discussions into an inter-governmental process.