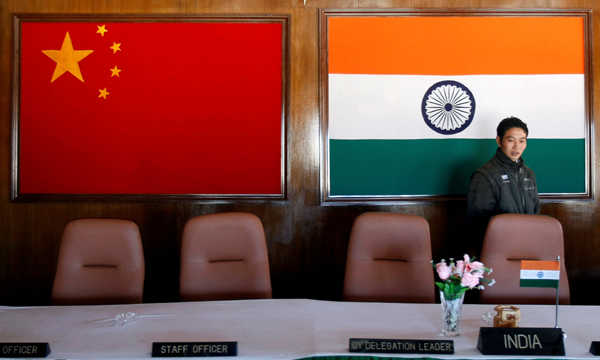 India on Thursday said it is diplomatically engaged with China in both Beijing and New Delhi to resolve the troop stand-off in eastern Ladakh.

India also underlined that the importance of bilateralism in resolving the problem at the Line of Actual Control (LAC) with China, thus sidestepping the offer for mediation made by US President Donald Trump.

The Indian response came shortly after a press conference by Chinese Premier Li Keqiang during which he did not touch on the border flare-up even as he attacked Taiwan for seeking Independence and defended a new and more stringent law for Hong Kong.

Speaking to the media via a video-conference, Ministry of External Affairs spokesperson Anurag Shrivastav refuted an earlier claim by the Chinese Foreign Office that Indian troops had intruded on its territory.

Indian troops have always taken a responsible approach to border management and strictly follow all previous agreements on the issue, he said.

In addition to diplomatic channels, India and China are also engaged at the military level to “peacefully resolve’’ the stand-off through dialogue with the objective of maintaining peace and tranquillity on the border and instructions. In this respect, said Shrivastav, the interlocutors scrupulously follow the consensus reached by the two leaders, Narendra Modi and Xi Jinping.

Asked specifically about Trump’s offer for mediation, Shrivastav instead pointed out that India and China are engaged to peacefully resolve the issue. Trump had on Wednesday tweeted that he had spoken to both Beijing and New Delhi to mediate in, what he called, a “raging’’ dispute on the Sino-Indian border.