One of the finest gentlemen I have known: Gautam Adani 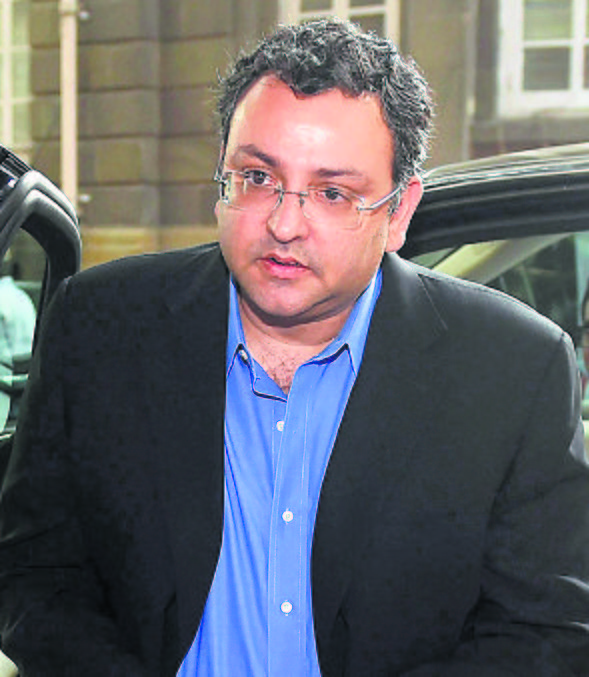 Mistry was committed to India’s economic progress and was one of the best business minds of his generation with a passion for life. With his death, Indian industry has lost one of its shining stars, they said.

“Cyrus Mistry’s death comes as a shock. He was committed to carrying forward and strengthening his business in infra and infra projects. He desired to keep contributing to India’s economic progress. Condolences to his family and friends,” Finance Minister Nirmala Sitharaman said in a tweet.

In a tweet, Minister of Commerce and Industry, Consumer Affairs and Food and Public Distribution and Textiles, Goyal said, “Deeply anguished and shocked by the sudden passing away of Cyrus Mistry. Indian industry has lost one of its shining stars whose contributions to India’s economic progress will always be remembered.”

Road Transport and Highways Minister Nitin Gadkari, also in a tweet, said, “Deeply saddened to know about the demise of ex-Chairman of Tata Sons, Cyrus Mistry, in a road accident near Palghar, Maharashtra. Sincerest condolences to his family members. May he rest in peace. Om shanti.”

Richest Indian Gautam Adani said, “Shocked and saddened to hear of the passing of Cyrus Mistry. One of the finest gentlemen I have known. He was one of the best business minds of his generation. It is a tragic loss. He was called away too soon. My thoughts and prayers are with his family. Om shanti.”

Mahindra in a tweet said it was “hard to digest” the news of Mistry’s death. “I got to know Cyrus well during his all-too-brief tenure as the head of the House of Tata. I was convinced he was destined for greatness. If life had other plans for him, so be it, but life itself should not have been snatched away from him. Om shanti,” he wrote.

In a statement, Tata Sons Chairman N Chandrasekaran said, “I am deeply saddened by the untimely demise of Cyrus Mistry. He had a passion for life and it is really tragic that he passed away at such a young age,” Chandrasekaran said in a statement. He further said, “My deepest condolences and prayers for his family in these difficult times.”

Bharat Petroleum Corporation Ltd (BPCL) chairman Arun Kumar Singh tweeted: “Deeply shocked by the passing away of former Tata Sons Chairman Cyrus Mistry in a road accident. Just last month, we met him in our corporate office. May his soul rest in peace.”