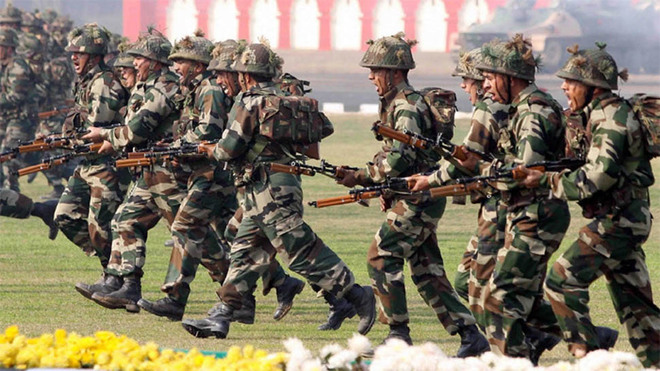 In an indication of stepped-up engagement with Central Asian countries that China is rapidly seeking to bring into its influence, India and Kazakhstan have decided to institutionalise their partnership in international peacekeeping operations. Over the past three days, India has touched base with three of its strategic partners, with France clearly acknowledging it is New Delhi’s close ally in the region.

India and Kazakhstan will have a joint peacekeeping establishment that will be built by New Delhi. The expectation is that the facility at the Kazakhstan Partnership for Peace Training Centre (KAZCENT) in Almaty will be ready in three months. The fact that the centre is located at the Kazakhstani Ministry of Defence indicates the country’s trust in India.

In fact, the Kazakhstan military’s first outing on peacekeeping operations three years back was in a unique co-deployment arrangement with the Indian Army. A Kazakh Army company was integrated with an Indian Army battalion that was deployed on the Lebanon-Israel border. The two armies also hold joint exercises “Prabal Dosti” alternatively in each other’s country, with the 2017 edition staged in Himachal Pradesh.

Kazakhstan shares a long border with China. After tensions with China, India has also touched base with France and Germany. Besides announcing loans, both countries also held Foreign Office consultations led from the Indian side by Foreign Secretary Harsh Vardhan Shringla.

In a mark of support to India, French Defence Minister Florence Parly wrote to her Indian counterpart Rajnath Singh and underlined that France was India’s strategic partner in the region.