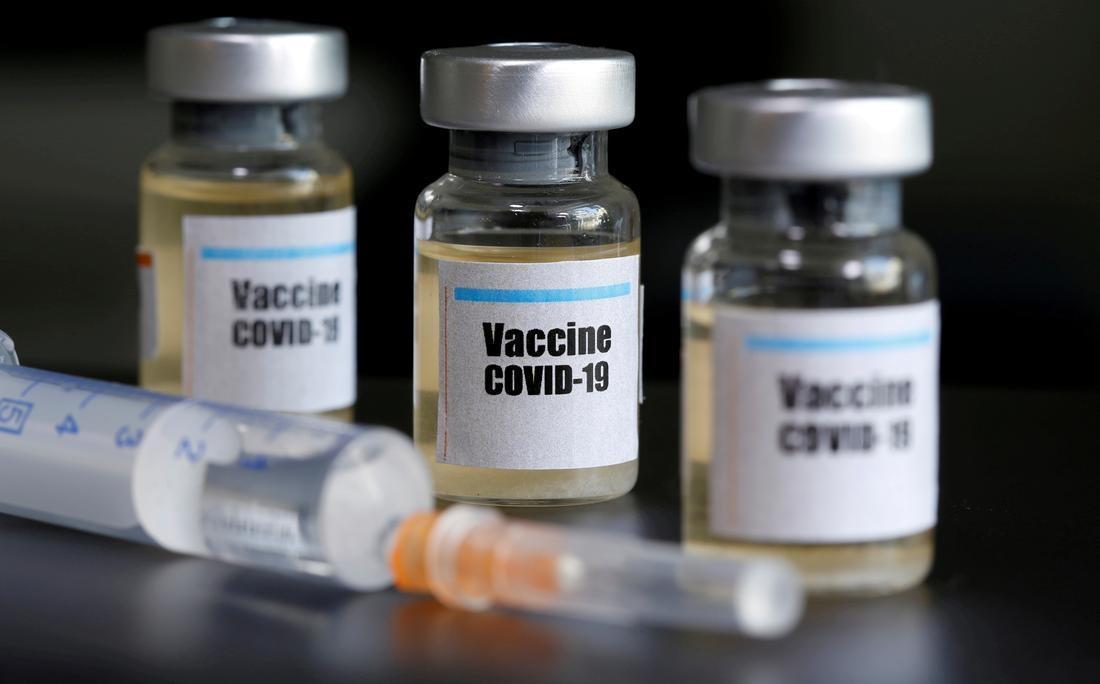 With an average of 34,30,502 anti-coronavirus doses being given per day, India has topped globally in terms of the number of jabs administered daily, the Union Health Ministry said on Thursday.

Eight states - Maharashtra, Rajasthan, Gujarat, Uttar Pradesh, West Bengal, Karnataka, Madhya Pradesh and Kerala - account for 60 per cent of the total doses given so far in the country.

"In its collective and collaborative fight against the global pandemic, India has crossed a landmark milestone under the world's largest vaccination drive, which was launched on January 16 this year," the ministry said.

"The cumulative number of COVID-19 vaccine doses administered in the country has crossed 9 crore," it said.

Nearly 30 lakh vaccination doses were given in a span of 24 hours.