Up from existing 49 per cent 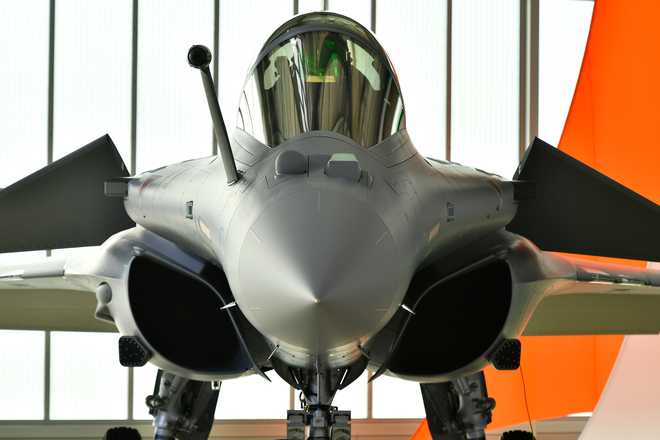 Ending years of debate on the matter, the government on Saturday, in a path-breaking move, allowed foreign military equipment makers to invest up to 74 per cent stake, up from the existing 49 per cent, in projects in India.

Otherwise, annual cumulative FDI inflow into India was some $ 62 billion for the fiscal ending March 31, 2019, which had raised demands for hiking the FDI limits in defence manufacturing.

Union Finance Minister Nirmala Sitharaman (who was Defence Minister from September 3, 2017, to May 31, 2019), announced the change that could encourage global biggies like Boeing, Lockheed Martin, Airbus, Saab, to invest in India. This will also be a boon for warship making industry, UAVs, Artificial intelligence, helicopters, military vehicles, aerospace ventures making sub-assemblies and part of aviation systems.

“FDI limit in the defence manufacturing under automatic route will be raised from 49% to 74%,” Sitharaman announced.

Earlier, in August 2014, within three months of coming to power, the Narendra Modi government had raised the FDI cap in the sector from 26 per cent to 49 per cent.

Foreign equipment makers have said it openly at various forums that they would invest only once ‘controlling stake’ in a venture is assured, 49 per cent stake did not allow that.

Sitharaman also said a list of weapons and platforms will be drafted on which there will be a ban on the import, bans will be year-wise progressive timelines.

Indigenisation of imported spares is another issue that the Minister addressed. The problem is largely from Russian-origin spares.

Separate budget provisioning will be made for domestic capital procurement – weapons and equipment, this will help reduce the import bill.

The Ordnance Factory Board, which 41 factories under the MoD will be corporatised.

A Project Management Unit (PMU) will be set up to support contract management, besides the realistic setting of General Staff Qualitative Requirements (GSQRs) of weapons/platforms. GSQR’s are the parameters for choosing a weapon or platform.