India reports around 40 cases of Delta Plus variant

Have been observed sporadically in Maharashtra, Kerala and Madhya Pradesh 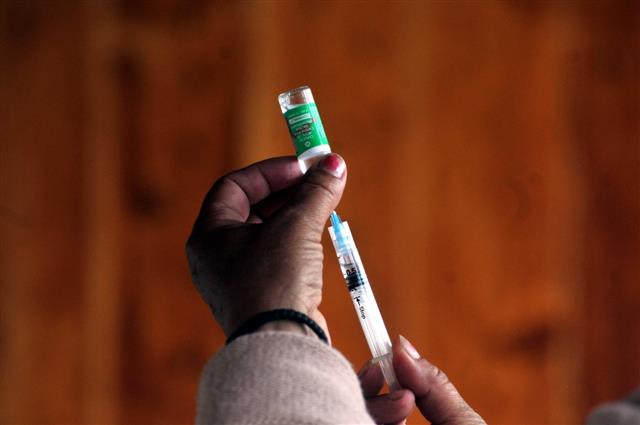 Around 40 cases of the Delta Plus variant, classified as a variant of concern (VOC), have been detected sporadically in Maharashtra, Kerala and Madhya Pradesh, the Union Health Ministry said on Wednesday.

Delta variant as well as all Delta sub-lineages, including Delta Plus, are classified as VOC, it said.

"As of now, among the samples sequenced (45000+) in India, Delta plus variant -- AY.1 -- has been observed sporadically in Maharashtra, Kerala and Madhya Pradesh, with around 40 cases identified so far and no significant increase in prevalence," the  ministry said in its statement.

These three states have been advised to strengthen surveillance and take appropriate public health measures.

After the report of AY.1 by the Public Health England (PHE) on June 11, retrospective analysis of samples revealed the first occurrence of this lineage from a sample collected from Maharashtra. The sample was collected on April 5.

As of June 18, 205 sequences of AY.1 lineage were detected worldwide, with the US and the UK having over half of the known cases, the statement said.

INSACOG had recently identified a viral variant (delta, B.1.617.2).  This viral variant has also been seen in nine other countries of the world.

INSACOG is an Indian consortium of 28 labs, established by the Government of India to carry out genome sequencing of the virus causing the COVID-19 pandemic. PTI