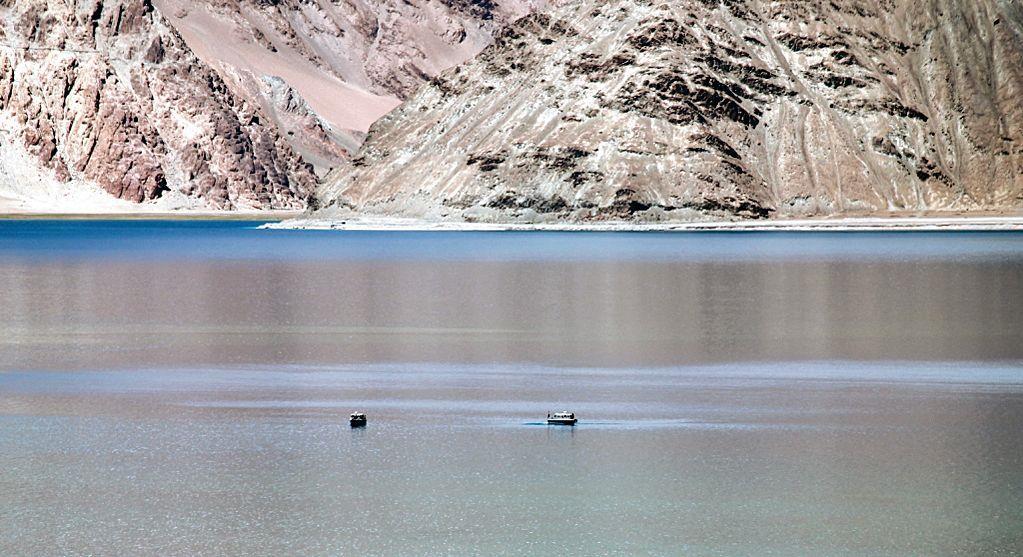 India has rejected China’s request, asking the Indian Army to “reciprocate” and move back from its present military position north of the Pangong Tso. China on Sunday suggested this step to break the deadlock in the disengagement process along the Line of Actual Control (LAC) in Ladakh.

New Delhi’s decision has been conveyed to Beijing through the hotline in Ladakh following a meeting of the National Security Adviser Ajit Doval- led China Study Group on Tuesday evening.

At the Lt General-level meeting on Sunday, the People’s Liberation Army (PLA) of China was adamant about not moving back (eastwards or further away from the LAC) from its position at Finger-4. The withdrawal of PLA troops from Finger-4 is one of the three conditions set by India for restoration of the status quo ante, as on April this year.

Instead, China asked India to move back to break the deadlock. The area west of Finger-4 was always firmly under Indian control and Beijing asking the Indian Army to move back was not acceptable, sources said. The 3-km buffer zone between troops of either side had been established already at Finger-4 as part of the disengagement process. “To ask us to move further away from the LAC was not acceptable,” added the sources.

Besides the stretch between Finger-4 and Finger-8, considered “grey area”, sources said the other areas of contention are patrolling points 17 and 17-A. The PLA hasn’t withdrawn from both.