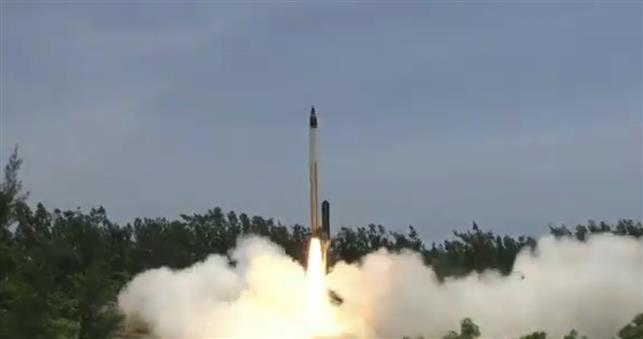 With the successful launch, the organisation has demonstrated capabilities for highly complex technology that will serve as the building block for NextGen Hypersonic vehicles in partnership with industry, DRDO said in a tweet.

The DRDO Chairman congratulated all the scientists, researchers and other personnel-related with #HSTDV mission for "their resolute and unwavering efforts towards strengthening Nation’s defence capabilities."

The @DRDO_India has today successfully flight tested the Hypersonic Technology Demontrator Vehicle using the indigenously developed scramjet propulsion system. With this success, all critical technologies are now established to progress to the next phase.