'Agniveers' would form a distinct rank in IAF, different from any other existing rank 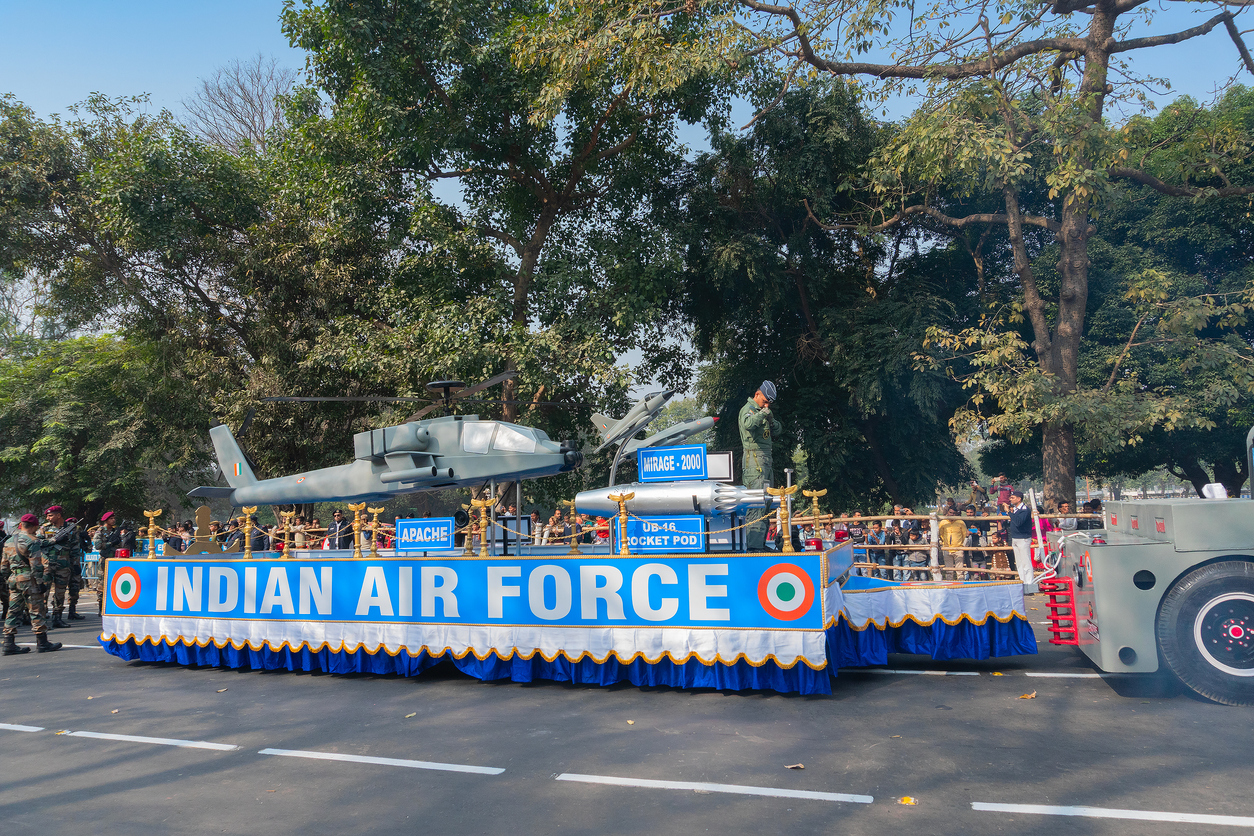 The Indian Air Force (IAF)  is all set to announce recruitment of troops under the ‘Agnipath’ policy next week. It has come up with detailed six-page note explaining to aspirants what is the new scheme.

Candidates inducted through this scheme will be called ‘Agniveers’. These Agniveers once enrolled into the Indian Air Force will be governed under the Air Force Act-1950 for a period of four years.

Recruitment would be done from all over India and contemporary technology (online STAR exam and associated testing methods) will be used, the IAF has announced in its note put up on its website.

This will be followed up with specialised rallies and campus interviews at recognised technical institutes such as Industrial Training Institutes, etc., the IAF said

The Agniveers would form a distinct rank in the IAF, different from any other existing rank.

As part of the enrolment process, each Agniveer will be required to formally accept all terms and conditions of the Agnipath scheme.

Post the period of four years, all ‘Agniveers’ will go back to society. However, based on organisational requirements and policies promulgated by the IAF, Agniveers who have exited will be offered an  opportunity to apply for enrolment in the IAF in the regular cadre.

All skills gained by each Agniveer will be captured in a certificate to form part of his resume. These applications will be considered by a centralised board in a transparent manner and not more than 25 percent of the strength of a specific batch of Agniveers will be enrolled in the IAF based on performance during their four-year engagement period as Agniveers.

The IAF has said it will maintain a centralised high-quality online database of ‘Agniveers’ and will follow a transparent common assessment methodology for selecting the 25 per cent.

An objective assessment system to ensure fair and impartial assessment will be introduced.