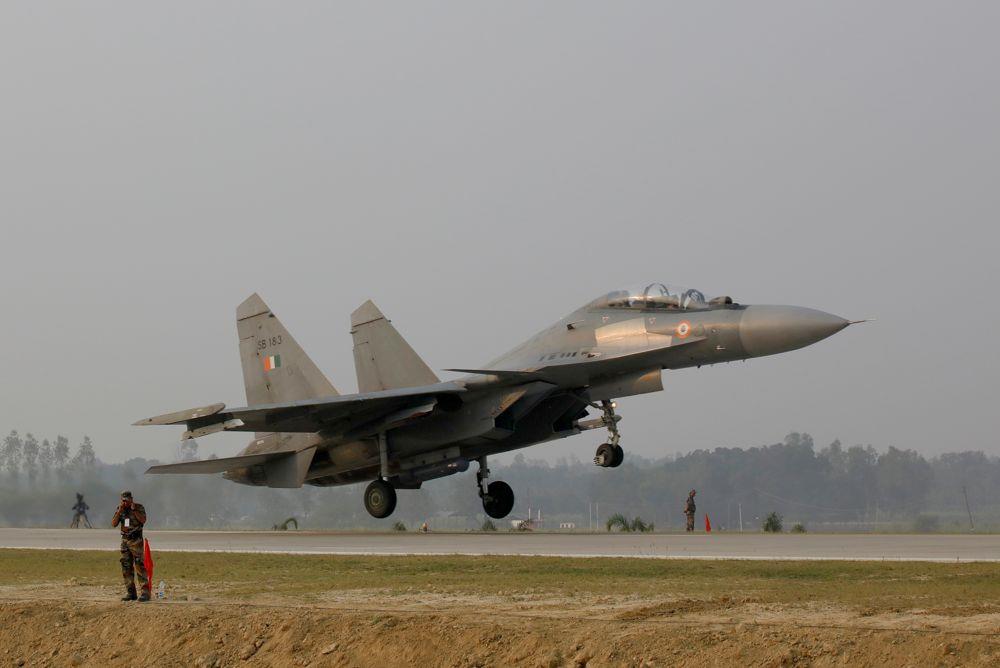 Two Indian military equipment-making companies have made it to the list of top 100 global companies making arms, weapons, military planes and equipment.

The arms sales of Hindustan Aeronautics (ranked 42nd) and Bharat Electronics (ranked 63th) increased by 6.7 per cent and 20 per cent, respectively, over the last year. The two companies -- Defence Ministry-owned Public Sector Undertakings -- have improved their rankings. While HAL was at 43rd position, BEL was at 69th position in last year’s rankings.

Both companies have benefited from major orders placed by the Indian armed forces in recent years, it said, adding, “Indian Ordnance Factories, which appeared in the 2020 edition of the Top 100, was restructured into seven smaller companies in October 2021 and thus dropped out of the rankings.”

In 2020, the Indian government announced a phased ban on imports of more than a hundred different types of military equipment.

Overall globally, the sales of arms and military services by the 100 largest companies reached $592 billion in 2021, a 1.9 per cent increase.

China, for the second successive year has been placed at second spot behind the US in making arms, weapons and military equipment. The combined arms sales of the eight Chinese companies included in the ranking amounted to $109 billion, a 6.3 per cent increase over last year.

The growth in arms sales reflects the scale of China’s military equipment modernisation and its objective to become self-reliant in the production of all categories of major arms. Four Chinese companies have been ranked in the top 10, the SIPRI said.

All Chinese companies in the list are state-owned enterprises producing both military and civilian products.

Seven of the eight Chinese companies increased their arms sales in 2021. NORINCO, a land systems specialist, clocked sales of $21.6 billion in 2021. AVIC (ranked 8th), CASC (ranked 9th) and CASIC (ranked 11th) are the three main Chinese arms companies that operate in the military aerospace sector. Of these three, CASIC’s arms sales grew the most, and were $14.5 billion in 2021.