Unlikely to ratify pact to lease out an island to India 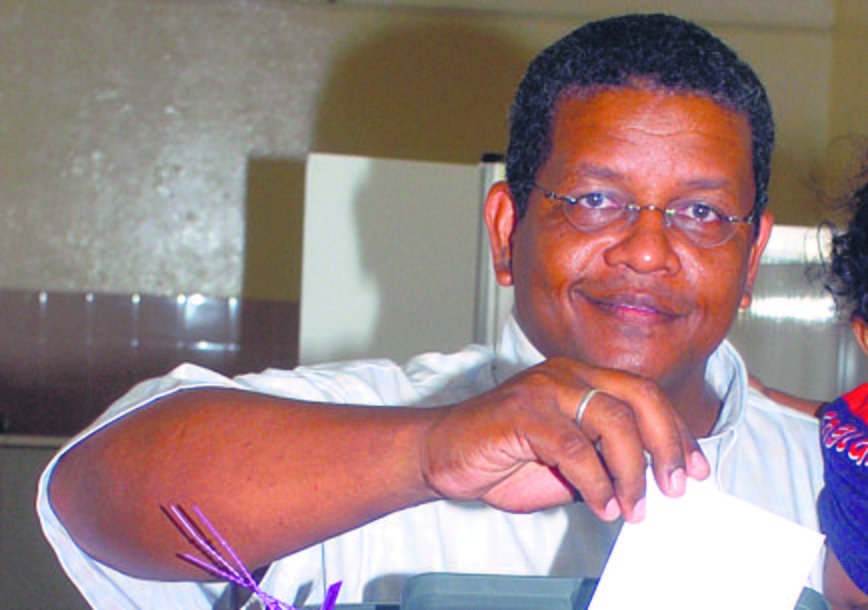 An Indian-origin priest from Bihar has been elected President of Seychelles which has a substantial population from the subcontinent. Wavel Ramkalawan, whose grandfather came from Gopalganj, Bihar, defeated incumbent Danny Faure.

Ramkalawan, who had remained underground for some time during the one-party rule by Faure’s predecessors, is opposed to the “Assumption agreement” for handing over an island to India. In a reflection of the changing political climate in the country, a four-party parliamentary majority led by Ramkalawan’s Linyon Demokratik Seselwa (LDS), has refused to ratify the agreement.

Now with the priest-politician as President, the agreement signed during PM Narendra Modi’s visit to Seychelles in 2015 may have to be drastically revised. This is especially so because the new President is widely expected to be politically strengthened when the next parliamentary elections take place. The LDS, which came to power for the first time since independence in 2016, is poised for a comfortable majority in Parliament.

India was so keen on finalising the lease of Assumption Island that External Affairs Minister S Jaishankar’s last engagement before the lockdown was with his Seychelles counterpart Barry Faure. Seychelles politicians across ranks, including Faure, are clear that the agreement cannot proceed without the parliamentary nod.

According to Seychelles media, as leader of the opposition, Ramkalawan had been explicit about his party’s unwillingness to ratify the pact on environmental grounds because Assumption Island is close to a UNESCO world heritage site that is home to the world’s largest population of giant tortoises.