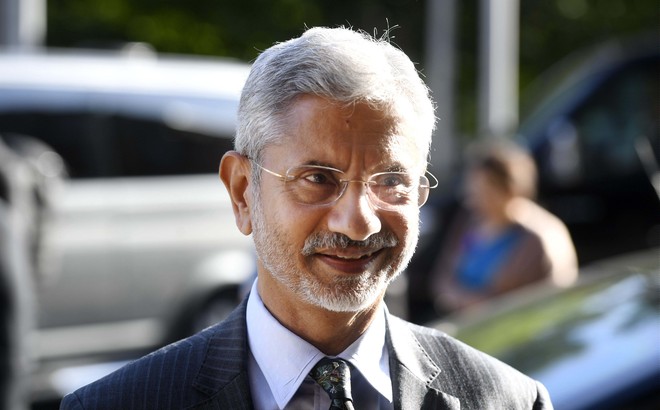 External Affairs Minister S Jaishankar has said Indian politics and the Indian cricket team are the two most inclusive examples and proof that democracy has deepened and it really works.

Jaishankar, in conversation with Indo-American Arts Council (IAAC) Vice Chairman Rakesh Kaul, said that when he looks at the Indian Parliament, the cabinet, the people in politics, and also looks at the cricket team, “you ask yourself, compare these people to where it was 20 years ago, maybe even 10 years or 30 years ago. How much narrower was our political class".

“If you ask me the two most inclusive examples, proof that democracy has really deepened and it really works - to me one is Indian politics, the other is the Indian cricket team,” Jaishankar said, adding that this is not a facetious observation.

Jaishankar was responding to a question on inclusivity that is now being reflected in Indian democracy at a special book talk on "Modi@20: Dreams meet Delivery" organised by the IAAC here on Thursday.

To a suggestion that Modi brought about that change, Jaishankar said that “I would actually say Modi himself is a product of that change. The fact that someone like him eventually has become the prime minister of India itself shows how much the country has changed.”

Jaishankar said that in India, the number of people who vote is continuously rising, and the number of women voting is rising even faster.

"Look at the integrity of the democratic processes. The fact that it's a country where elections are respected. People win, people lose, nobody challenges the process,” he said amid laughter from the audience as he added that he is speaking only about India and they should not read anything more into it.