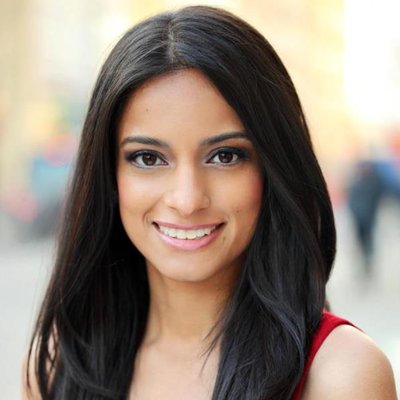 An Indian-origin man has been arrested by the New York police in connection with the August 16 vandalism of a Mahatma Gandhi statue on the premises of Tulsi Mandir in South Richmond Hill.

The Leicester police in the UK have made 47 arrests for a series of violent incidents involving men from the South Asian community since the Asia Cup T-20 match between India and Pakistan on August 28. In the first sentencing, 20-year-old Amos Noronha was sentenced to 10 months in prison after pleading guilty to possession of an offensive weapon during the clashes.

The man, Sukhpal Singh (27), of Little Neck Road, is being charged with criminal mischief. He allegedly provided one of the getaway cars caught on surveillance footage, according to the Queens district attorney’s office. He faces up to 15 years in prison if convicted.

Jenifer, however, did not call for harsh punishment against the apprehended perpetrator in keeping with Gandhi’s philosophy that an “eye for an eye makes the whole world blind”.

Maintaining that anti-Hindu hate crime has been on the rise in the US, Jenifer, the first Indian-American elected official in New York state, had been persistently seeking that the perpetrators be “apprehended swiftly”.

In the first incident in early August, Gandhi’s statue was toppled over. In the more serious incident on August 16, six men described as a “pack of vandals” by the police arrived in two cars past midnight. They smashed the life-sized statue to pieces using a sledgehammer and also spray-painted “dog” in Hindi on the road outside the 111th Street temple, said the New York Police Department (NYPD).

The second incident took place days after the NYPD chief had visited the Tulsi Mandir and the Sikh Cultural Society in South Richmond Hill. Jenifer was backed by the Hindus for Human Rights, which had said, “Whether the attackers are Gandhi-haters, we denounce the attack on a Hindu temple”.