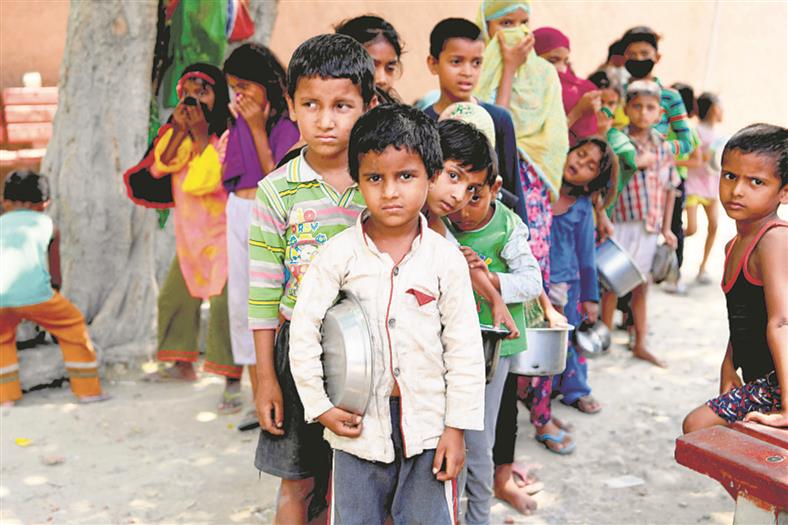 India ranked 94 among 107 nations in the Global Hunger Index (GHI) 2020 and was in the ‘serious’ hunger category with experts blaming poor implementation processes, lack of effective monitoring, siloed approach in tackling malnutrition and poor performance by large states behind the low ranking.

Nepal in 73rd and Sri Lanka in 64th position were in ‘moderate’ hunger category, the report showed.

Seventeen nations, including China, Belarus, Ukraine, Turkey, Cuba and Kuwait, shared the top rank with the GHI scores of less than five, the website of the Global Hunger Index, that tracks hunger and malnutrition, said on Friday. According to the report released on Friday, 14 per cent of India’s population was undernourished.

It also showed the country recorded a 37.4 per cent stunting rate among children under five and a wasting rate of 17.3 per cent. The under-five mortality rate stood at 3.7 per cent. 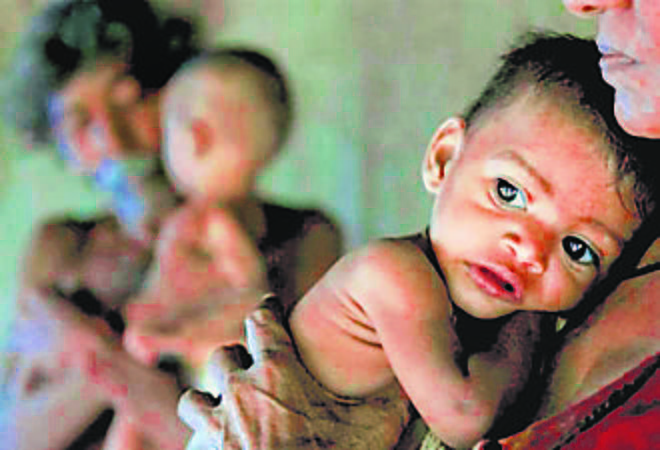 Hunger and undernutrition cannot and should not be fixed by mere calorie provision. All stakeholders must pay attention to making balanced healthy diets which are climate-friendly, affordable and accessible to all

Data from 1991 through 2014 for Bangladesh, India, Nepal, and Pakistan showed that stunting was concentrated among children from households facing multiple forms of deprivation, including poor dietary diversity, low levels of maternal education, and household poverty.

During this period, India experienced a decline in under-five mortality, driven largely by a decrease in deaths from birth asphyxia or trauma, neonatal infections, pneumonia, and diarrhoea, the report stated. 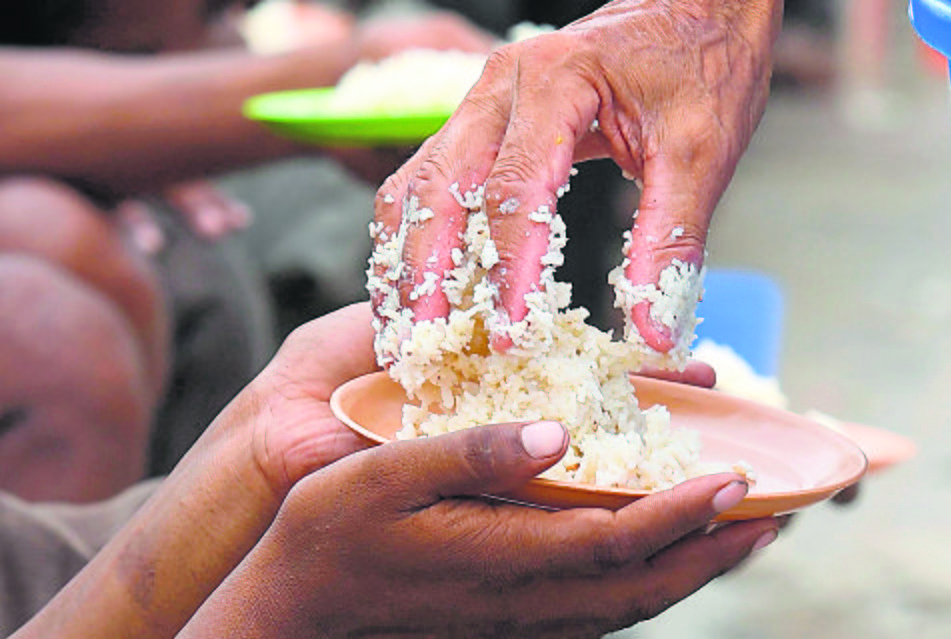 “However, child mortality, caused by prematurity and low birth weight, increased particularly in poorer states and rural areas. Prevention of prematurity and low birthweight is identified as a key factor with the potential to reduce under-five mortality in India through actions such as better antenatal care, education, and nutrition as well as reductions in anaemia and oral tobacco use,” it said.