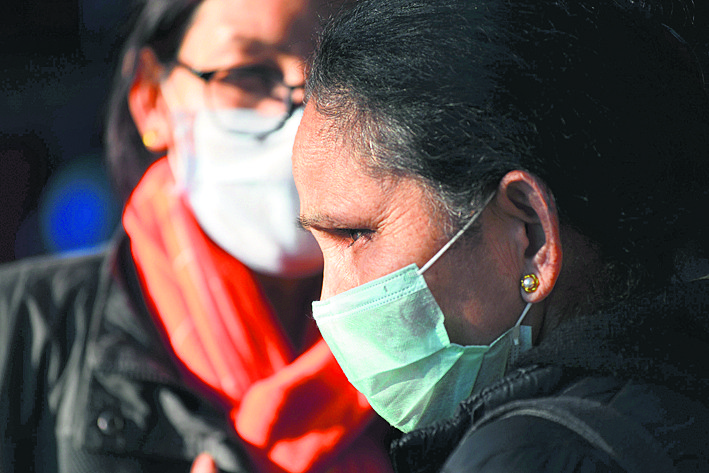 Pathanamthitta (Kerala): At 93 years of age, Thomas Abraham has simple wants Pazhankanji, Kerala’s own super food made of rice gruel, and tapioca or jackfruit snacks. And that's what he insisted on eating while confined in the isolation ward after becoming India’s oldest Covid-19 survivor in what is being dubbed by the medical community as a “miracle cure”. Thomas and his wife Mariyamma, 88, both have been fully cured after days of life-and-death battle against the deadly virus which they contracted from their son, daughter- in-law and grandson who returned from Italy last month.

In Maharashtra, donkey parade for those stepping out

Mumbai: In a move aimed at discouraging people from venturing out to curb the spread of coronavirus, a village in Maharashtra has come up with an unsual punishment — a donkey parade for those found repeatedly stepping out of their homes. The gram panchayat of Takali village in Kej tehsil of Beed district announced this decision on Wednesday. “The first time offender will be fined Rs500, but if the same offence is repeated thrice, that person will be made to sit on a donkey and a procession will be taken out,” the panchayat said. PTI
IIT developing robots for isolation wards