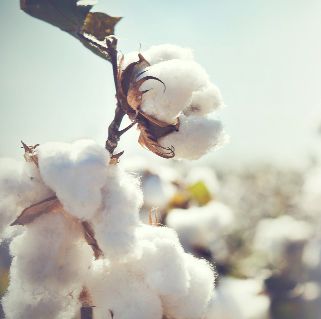 The application forms for crop insurance of nearly 29,000 farmers under the Pradhan Mantri Fasal Bima Yojana have been returned by Reliance General Insurance on one pretext or the other, leaving the applicants high and dry.

Nearly 41,000 farmers had applied for the insurance of their kharif crops like cotton, bajra and guar by depositing their share of premium. The last date was August 31. Farm activist Anil Kumar said the farmers had uploaded documents using the services of Common Service Centres. “No objection was raised then. On September 22, the firm return a large number of applications, all related to cotton crop which suffered considerable damage due to recent rain in the district.”

When contacted, Rajshekhar Singh, district manager, Reliance General Insurance, gave the contact of another official for a clarification on the matter. Soumita, a spokesperson for the firm, said she needed a couple of days to get the details. An official said the firm had promised to validate the insurance forms of those farmers who cleared the objections raised.