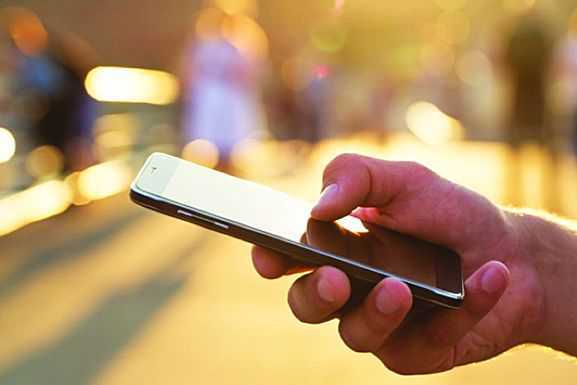 At a time when the government has been encouraging everybody to download ‘Aarogya Setu’ mobile app and has made it mandatory for its employees to track COVID-19, intelligence inputs to security agencies have warned the armed forces against a malicious Pakistan-propped prototype application aimed at stealing sensitive data.

Officials in the Ministry of Home Affairs (MHA) said based on the inputs received an advisory has been issued cautioning the forces that their officers and troopers may receive a WhatsApp forward, an SMS, a phishing email or through any other Internet-based social media showing links to download ‘Aarogya Setu’ mobile app.

The officials said in the advisory it has been suggested that they should avoid clicking on the link provided to them through any of the social media platform or through email and rather it is recommended that the personnel should only download the ‘Aarogya Setu’ app from authorised links from the ‘mygov.In’ website.

In the advisory, the officials said it has been explained that the malicious application during the course of its downloading asks the user to permit use of internet and installation of additional application packages, which eventually turn out to be mischievous links like “face.Apk, imo.Apk, normal.Apk, trueC.Apk, snap.Apk and viber.Apk”.

The advisory further said these viruses, as they enter into a user’s mobile phone, help hackers to track and monitor the content and activity on the device.

A senior official said, “The data in the device is then easily extracted and saved in a remote control server of the mischievous apps. As reported the control server is located in Netherlands.”

In general too, the troopers have been advised to maintain caution while opening suspicious links over social media platforms and email on their mobile handset and secure their phone with latest security patches and anti-virus guard, the officials said.

The Aarogya Setu application developed by the government helps people assess themselves on the risk of their catching the coronavirus infection.

The app detects other devices having the same facility in its GPS or bluetooth range and captures information regarding COVID-19 positive or linked cases.