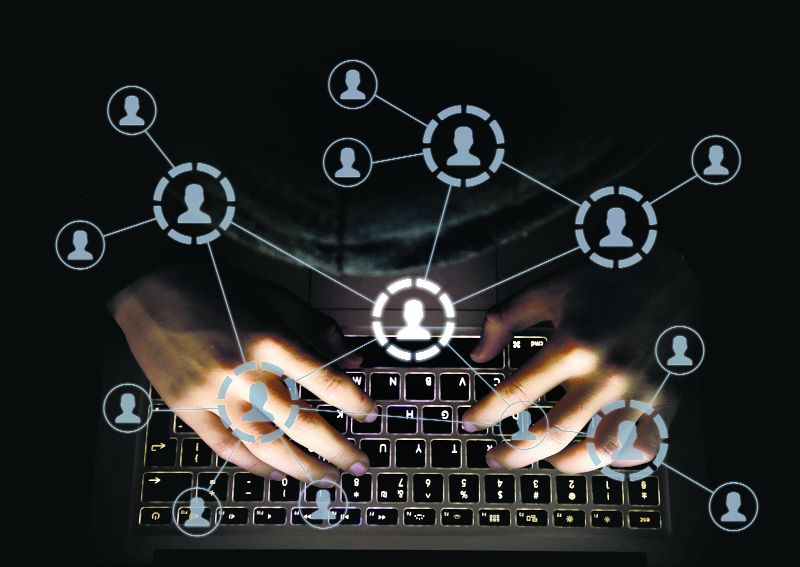 With a special push given by Union Home Minister Amit Shah, the setting up of the physical infrastructure for the much-awaited National Intelligence Grid (NATGRID) Project is set to be completed by March 31 and the online system would go live by the end of this year, officials in the Ministry of Home Affairs (MHA) confirmed.

The officials said the NATGRID, an Information Technology (IT)-enabled platform, is being created to help the security and law enforcement agencies across the country by sharing information relating to crime in real time and keep track of such incidents in the best interest of national security. “The physical infrastructure of NATGRID will be completed by March 31, 2020, and IT solution will go live by December 31, 2020,” a senior MHA official said.

NATGRID, once become operational, will use modern technologies like big data and various analytics tools to analyse vast amounts of data from key intelligence and enforcement agencies to help track suspected terrorist and crime related activities to help prevent them, the officials said.

It will connect, in different phases, data providing organisations and users, besides developing a legal structure through which information can be accessed by the law enforcement agencies, it is learnt.

The NATGRID was conceptualised after the 26/11 Mumbai attacks. It aims to address a vital deficiency of lack of real-time and continuity of information, which was considered to be one of the biggest handicaps in detecting US terror suspect David Headley’s movement across the country during his multiple visits between 2006 and 2009.

However, the NATGRID will be a secure centralised database to stream sensitive information from 21 sets of data sources such as banks, credit cards, visa, immigration and train and air travel details, as well as other relevant data from various intelligence agencies. The database would be accessible to authorised persons from 10 agencies on a case-to-case basis, and only for professional investigations into suspected cases of terrorism. Currently, there are around 70 personnel, drawn from both the government and private sectors, in NATGRID.