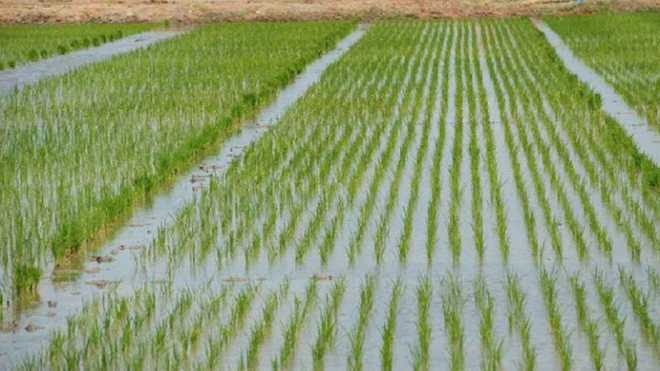 The research, published in the journal Nature Geoscience, noted that heat stress occurs when the human body cannot cool itself, and can result from high environmental temperatures alone—dry heat stress—or from high temperatures with humidity—moist heat stress.

It noted that India's irrigation area has doubled in recent decades, and the related increase in moist heat stress is closely linked to human mortality.

According to the researchers, including Vimal Mishra from Indian Institute of Technology (IIT) Gandhinagar, the ongoing human-induced climate change is expected to intensify temperature extremes in India that could exacerbate this heat stress, affecting nearly 46 million people in South Asia—especially among those working outdoors.

"Both the warming climate and irrigation contribute to the increased extreme moist heat in parts of India," the scientists wrote in the study.

While cooling due to water evaporating from irrigation systems might partially counteract dry heat stress, the study noted that the associated changes in humidity that could affect moist heat stress are poorly understood.

In the research, Mishra and his colleagues analysed the influence of irrigation on both dry and moist heat stress using a variety of in situ and satellite observations, together with state-of-the-art numerical simulations.

They found that although irrigation causes land surface cooling, it also leads to substantially higher surface humidity by reducing the height of the lowest part of the atmosphere, known as the planetary boundary layer.

The researchers said recent intensification of irrigation practices in India has enhanced moist heat stress, and the associated risks to human health, across the local region and neighbouring countries of Pakistan and Afghanistan.

"Our findings have direct implications for the reported benefits of green roofs and green cities to mitigate heat and urban heat island effects," the scientists wrote in the study.

They said the excess moisture from plants on a green roof can provide evaporative cooling and mitigate dry heat.

However, the scientists cautioned that under a warming climate, green roofs and green urban areas—due to increased moisture—can increase the surface humidity and worsen the extreme heat stress conditions, likely affecting about 37-46 million people in South Asia.

"Our results show that intensive irrigation over the Indo-Gangetic Plain increases the extreme heat stress in Pakistan, as well as western parts of Afghanistan, which indicates that the transboundary implications of irrigation induced heat stress," the researchers wrote in the study.

Similar impacts from irrigation are also expected in other regions with similar semi-arid and monsoonal climates, they said. PTI 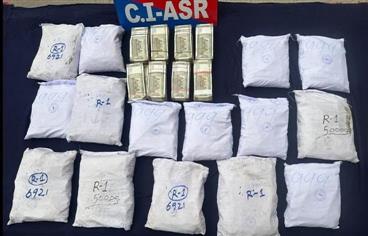 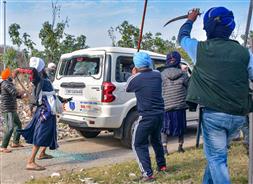 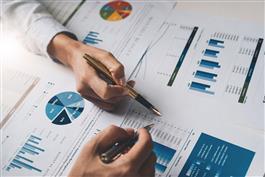