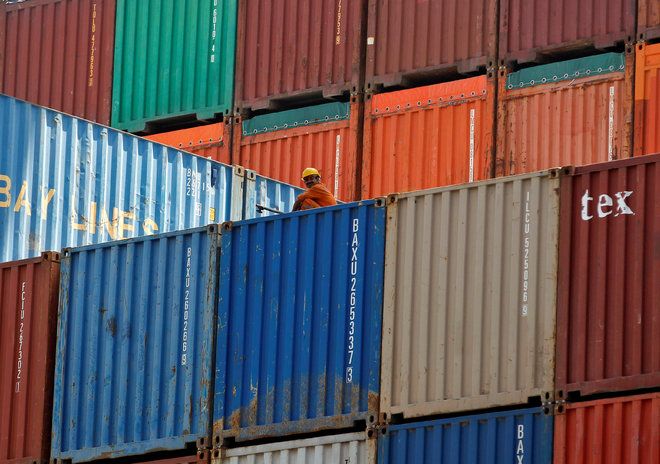 This means that the INSTC corridor, which does not enter any country enforcing Western sanctions, will be increasingly used to transport goods between Russia and large parts of Africa and Asia, including India. The transportation via the route takes less time than the sea route, but is more expensive.

In the latest case, cargo from St Petersburg left the Russian port in Astrakhan. It was shipped south to Iran’s Anzali Caspian port, and then transited south via road across Iran to the Bandar Abbas port. From there, goods were shipped to Mumbai. The entire journey took 24 days and is likely to become quicker once the trans-Iranian railway is completed next year.

The Solyanka trade zone in Astrakhan is jointly owned by Iran and Russia with the majority stake held by the former.

Training of Ankit was terminated on September 20 | Court of ...

Decision would be announced on Friday