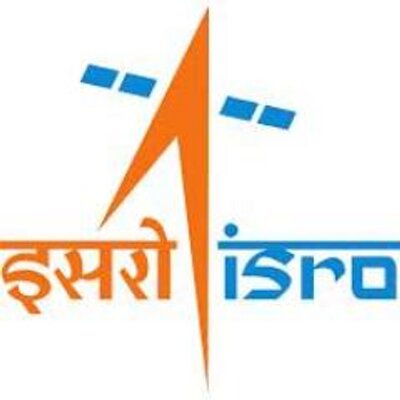 The Indian space agency is working towards launching its new rocket ‘Small Satellite Launch Vehicle (SSLV)’ before December 2020, said a senior official. He also said necessary tests to check its biggest motor — booster motor fired by solid fuel — will be done in November.

“The SSLV launch will be from the first launch pad at Sriharikota rocket port after the flight of Polar Satellite Launch Vehicle C49 (PSLV C49). Post PSLV C49’s flight, the launchpad set up has to be reconfigured to suit SSLV,” S Somanath, Director, Vikram Sarabhai Space Centre (VSSC), and part of the Indian Space Research Organisation (ISRO), told IANS.

“Sometime next month, PSLV C49 will fly with about 10 satellites. The rocket will be carrying India’s RISAT-2BR2 and other commercial satellites. It will be followed by PSLV C50 with the GSAT-12R satellite in December. The rocket is being assembled at Sriharikota with various systems coming from different centres. It will fly from the second launch pad,” Somanath said.

“From the drawing board to launchpad the time taken is only about two-and-half years. The SSLV is a three-stage engine rocket all powered by solid fuel,” Somanath added.

The 34-metre rocket will have a lift-off mass of 120 tons. The rocket has the capability for multiple satellite launches at different orbits. The SSLV can carry a 500 kg payload for low earth orbit (LEO) and 300 kg for sun-synchronous orbit (SSO).

According to Somanath, the development cost of the rocket is about Rs 120 crore.

“The major development for SSLV is its brand new electronic systems with local components. All the qualifications of the systems have been done. The rocket also has a simple pyrotechnic system,” Somanath said.

The new miniaturised telemetry system developed for SSLV has achieved 70 per cent mass reduction in the telemetry package.

According to Somanath, in order to develop the rocket at a lower cost, ISRO with a simplified manufacturing process — for instance, cutting down the machining time wherever possible — went to the next level of vendors with the necessary capabilities.

Somanath said the developmental cost of SSLV was low and only the third stage of the PSLV rocket had been adopted for the new rocket. The per kg cost of launching a satellite will be similar to that of ISRO’s other rocket PSLV.

He said the first payload for SSLV had already been booked and some more payloads are being looked at as the rocket has a capacity to carry up to 500 kg.

According to ISRO, the first satellite to be carried by SSLV will be 142 kg Mircrosat-2A to demonstrate launch on demand capability. The satellite is expected to meet the ever-increasing user demands for cartographic applications at cadastral level, urban and rural management, coastal land use and regulation, utility mapping, development and various other geographic information system (GIS) applications.

Queried about a different name for the rocket as new private players have named their rockets as ‘Vikram’ and ‘Agnibaan’, Somanath said it is for the government to decide on that. IANS