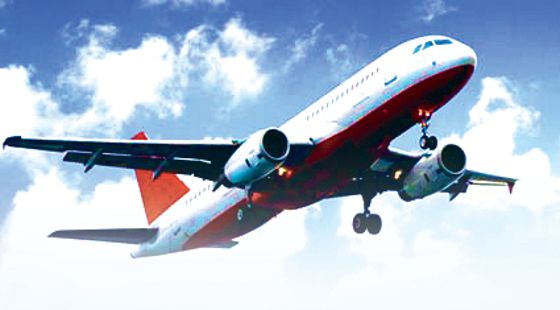 India has expressed disappointment over China’s refusal to allow thousands of Indians, especially students and employees, to return to Beijing. Indian Ambassador to China Vikram Misri described China’s barring of Indians to enter the country as an “unscientific approach” to a humanitarian issue.

Invited to speak along with China’s Ambassador to India Sun Weidong at a seminar, Misri said, “Far less complex issues which have a purely humanitarian context and are not connected to bilateral diplomatic stances, such as facilitating the movement of students, businesspersons and stranded family members from India to China for over a year and a half now, await a more balanced and sensitive approach.”

“India, on the other hand, continuing to issue visas to Chinese nationals,” he said. About 25,000 Indian students studying in China have been unable to resume regular classes. From March this year, China has even stopped its own nationals in India from returning home. — TNS

Direct flights to Canada from today

Toronto: Canada will allow direct flights from India from Monday after a gap of more than five months. Transport Canada tweeted, “Travellers must have proof of a negative Covid-19 test from the approved lab at the Delhi airport taken within 18 hours of the scheduled departure.”