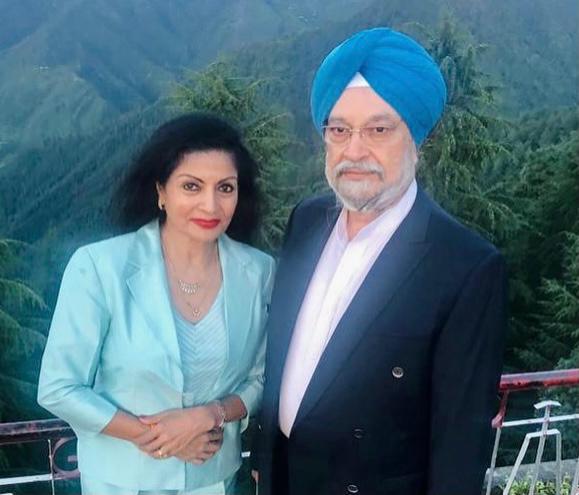 Union Minister Hardeep Singh Puri has shared a few lovely photographs with his wife Lakshmi Puri. His wife also a former Indian diplomat. The minister shared the photos on Instagram from their visit to Mussoorie.

While sharing the photos, he recalled the days when they first met. The photographs were captured against the backdrop of majestic mountains of Mussoorie. This was the place where the Union Minister and his wife decided to marry.

He captioned the post, “Jab we met again in Mussoorie”, and went on to add, “That's where we first met, fell in love and decided to spend our lives together!”