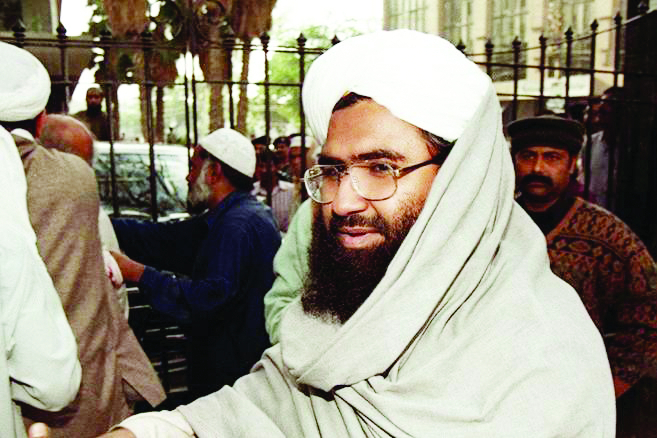 The National Investigation Agency (NIA) has named 19 persons including Jaish-e-Mohammad (JeM) chief Maulana Masood Azhar in the chargesheet in the 2019 Pulwama attack case.

In February 2019, suicide bomber Adil Dar, a local, rammed his explosive-laden car into CRPF bus at Lethpora Pulwama leaving 40 personnel of the force dead. The attack was followed by Balakote airstrikes.  A day later Pakistan retaliated and it triggered a brief dogfight. The Pulwama attack had brought India and Pakistan at the brink of war.

The NIA took over the investigation of case a week after the blast and filed the chargesheet before a special NIA court in Jammu on Tuesday.

The Jaish chief Masood Azhar, his brothers Abdul Rauf Asghar and Ammar Alvi and 16 others have been named by the NIA in the chargesheet. Among the 19 accused, six are Pakistanis and three among them, identified as Muhammad Umar Farooq, Qari Yasir and Mohammad Kamran Ali, have been killed.

Jaish was founded in January 2000 by Masood Azhar, who was one of the three militants released as part of the 1999 Kandahar hijack prisoner swap. He is also blamed by India for the Pathankot attack.

Officials said the chargesheet in the Pulwama bombing has clearly established Pakistani link in the conspiracy and execution of bombing.

The chargesheet has revealed the Jaish conspiracy, details of how the explosives were procured, and the identity of militants and their associates who helped them to execute the attack.