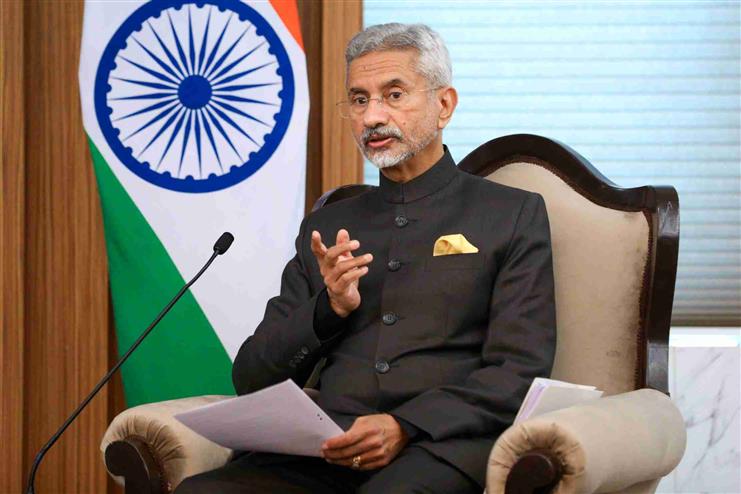 Two Indias—one for the rich and the other for the poor: Rahul Gandhi in Lok Sabha

Jaishankar in a tweet said, “In Lok Sabha Rahul Gandhi said we could not get a foreign guest for Republic Day. Those who live in India know we were in the midst of a corona wave. The five Central Asian Presidents, who were to come, did hold a virtual summit on January 27. Did Rahul Gandhi miss that as well?”

Law Minister Rijiju raised objections to Gandhi’s remarks on the judiciary and the Election Commission and asked the Congress MP to apologise for what he said.

“Not only as India’s Law Minister but also as an ordinary citizen, I condemn what Mr Rahul Gandhi has said about India’s judiciary and EC.

These are vital institutions of our democracy. Mr Rahul Gandhi should immediately apologise to the people, judiciary and EC,” said Rijiju.

Gandhi earlier in LS said the “judiciary, the EC Pegasus, these are all instruments that are destroying the voice of the Union of states”.

Assam CM Himanta Biswa Sarma also attacked Gandhi saying “Mr Rahul Gandhi, those who prefer to feed biscuits to dogs in the presence of leaders from Assam and then offer them the same biscuits should be the last people to talk about political decency.”

Sarma said “high command mindset is INC’s be all and end all and the people of India know it well”.