Vishwa Bhadra Pujari Purohit Mahasangh has challenged the Place of Worship Act, 1991, which mandates status quo on the character of religious places as on August 15, 1947 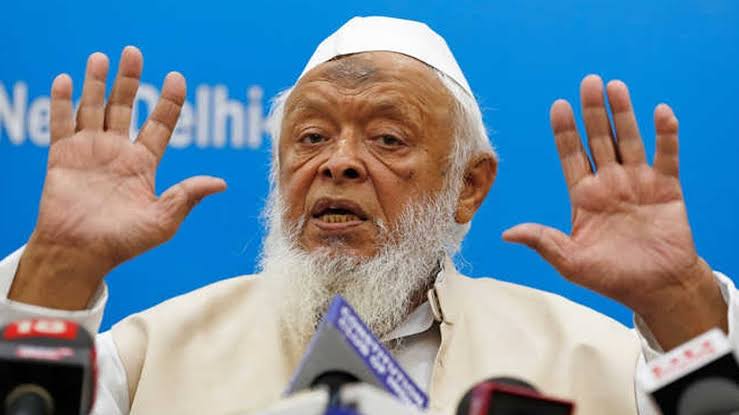 A day after a Hindu outfit sought to open Kashi, Mathura temple disputes by challenging the validity of the Place of Worship Act, 1991, that prohibits changing character of religious places, a Muslim organisation moved the Supreme Court against it, saying it will open floodgates of litigation against countless mosques.

Jamiat Ulama-i-Hind — which works for Islamic causes — urged the Supreme Court not to entertain the petition filed by Vishwa Bhadra Pujari Purohit Mahasangh, that said the impugned Act protected the “barbarous action of invaders who had converted the Hindu places of worship”.

“Even issuance of a notice in the present matter will create fear in the minds of the Muslim community with regard to their places of worship, especially in the aftermath of the Ayodhya dispute and will destroy the secular fabric of the nation,” Jamiat said in its intervention application filed on Saturday.

It said: “If the present petition is entertained, it will open floodgates of litigation against  countless mosques in the country and the  religious divide from which the country is recovering in the aftermath of Ayodhya dispute will only be widened.”

“It was pointed out during the hearing of the Ayodhya case...that there is a list of numerous mosques which is doing the rounds on social media, alleging that the said mosques were built allegedly by destroying Hindu places of worship,” it said.

Petitioner Mahasangh has challenged the validity of the Places of Worship (Special Provisions) Act, 1991, which says the character of religious places at the time of Independence can’t be changed.

The petition is being seen as an attempt to start a legal battle to reclaim disputed religious sites at Kashi, Mathura and some other places where disputed mosques stand.

In its unanimous November 9 verdict, a five-judge Bench headed by the then CJI Ranjan Gogoi had described the 1991 Act as a legislative instrument designed to protect the secular features of Indian polity.

But the Mahasangh has sought directions to declare Section 4 of the 1991 Act unconstitutional. The petition said the Supreme Court’s remarks were mere observations without any judicial force as the Act was not under challenge before it.

“The impugned Act has barred the right and remedy against encroachment made on the religious property of Hindus exercising might of power by followers of another faith,” it said.

By making the impugned provision, the Parliament has without resolution of the dispute, through the process of the court, abated the suit and proceedings, which was unconstitutional and beyond its law-making power, it said.