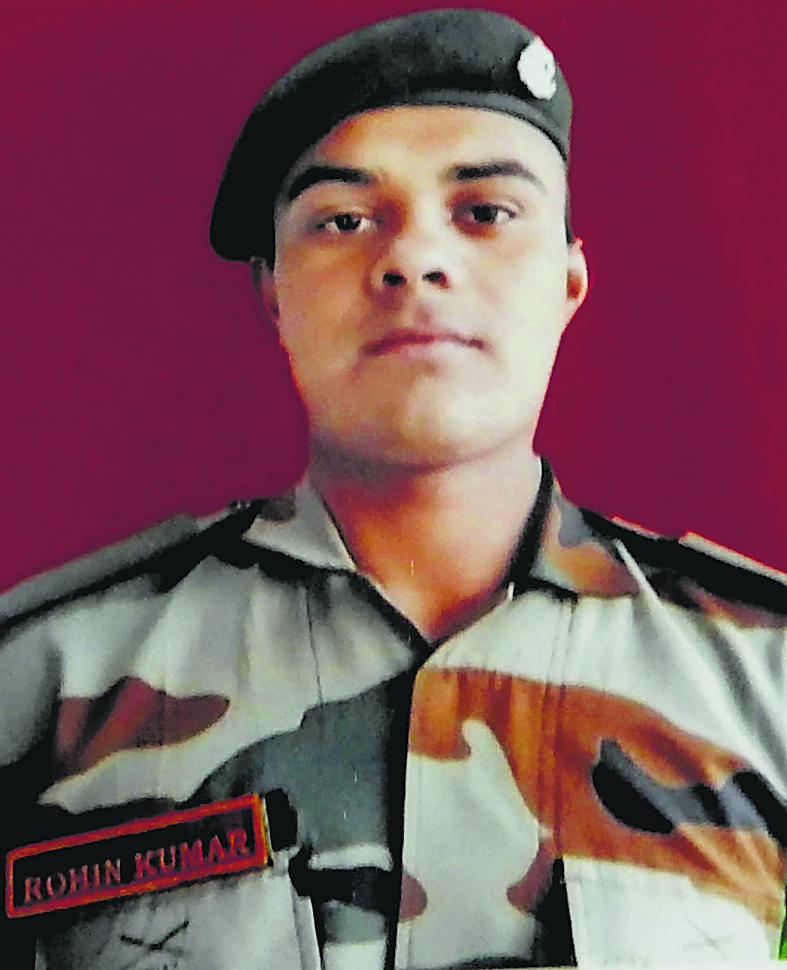 In a fresh ceasefire violation by the Pakistan army along the Line of Control (LoC), an Army jawan of HP today lost his life in Rajouri sector of Jammu and Kashmir.

Sepoy Rohin Kumar is survived by grandmother, father, mother and an elder sister. Sepoy Kumar had last visited his family in Galore Khas village of Hamirpur in February for an engagement ceremony.

Galore Khas village head Shakuntla Devi told The Tribune on telephone that the soldier’s marriage had been fixed for November 11.