Jharkhand: Elephant dies of asphyxiation after trunk gets trapped in snare 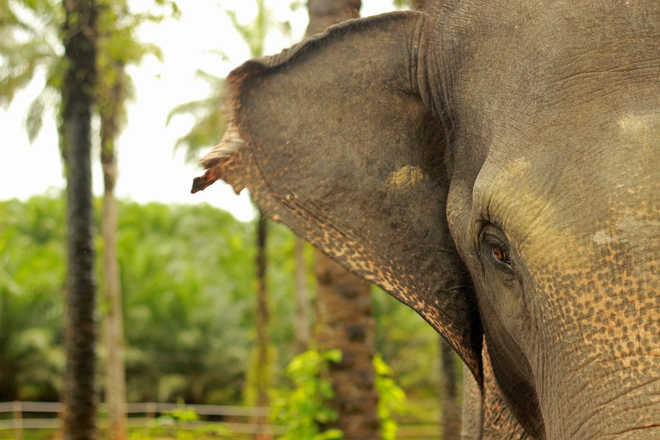 A wild elephant has died of asphyxiation after its trunk got trapped in a snare in Jharkhand's Giridih district, forest officials said on Tuesday.

The trunk of the 40-year-old male wild elephant, which had wandered from Dhanbad district, accidentally got trapped in the snare on Saturday night, he said.

The pachyderm got severely injured while trying to free itself and died near Gulikeri village on Sunday, the forest officer said.

During the post-mortem examination of the elephant, it was found that the pachyderm had not eaten anything in the last 24 hours and died due to dehydration and lack of oxygen, he said.

This is the first such incident in the state, Rajkumar said, adding a probe has been ordered and the person found guilty of setting up the trap may face a punishment of up to 10 years in prison, the forest officer said.

The elephant was on Monday buried in the spot its carcass was found, he said. PTI