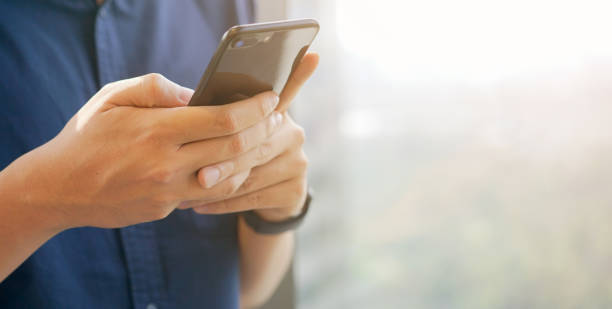 Mukesh Ambani’s Reliance Jio bid for the biggest chunk worth Rs 88,078 crore while Bharti Airtel made a successful bid for Rs 43,084 crore and Vodafone Idea bought spectrum for Rs 18,799 crore.

Gautam Adani’s group paid Rs 212 crore for 400 MHz, or less than one per cent of all spectrum sold, in a band that will not be used for offering public telephony services. Earlier, Adani had clarified that the airwaves his group was seeking was to set up a private network to help digitise its businesses from airports to energy to data centres. 5G speeds will ring in new-age offerings and business models, and enable ultra-high speeds — about 10 times faster than 4G.

Union Minister for Communication Ashwini Vaishnaw said the auction had concluded successfully with a total bid amount of Rs 1,50,173 crore. The government in the first year would get a Rs 13,365 crore payment for the spectrum.

The spectrum bands acquired by Jio are for a period of 20 years. The spectrum payments have to be made over 20 equated annual instalments, with interest computed at 7.2 per cent per annum.

Fierce bidding by Jio and Airtel

Barring the 1800 MHz band, for which Jio and Airtel engaged in fierce bidding, spectrum in all bands was sold at reserve (base) price