Jobs grew in May, but salaried ones elusive 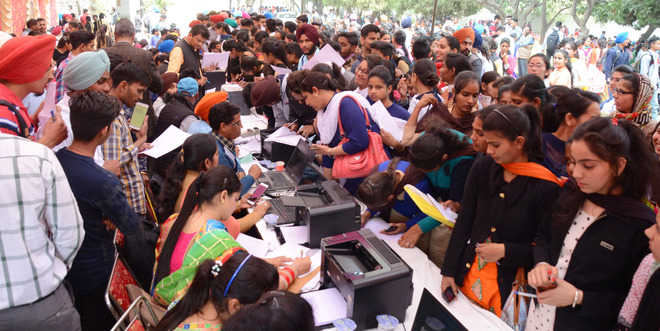 The number of employed persons in the country increased by 2.1 crore in May, although the unemployment rate remained above 20 per cent, according to data released by the Centre for Monitoring Indian Economy (CMIE) today.

The biggest addition of 1.44 crore jobs was in the categories of small traders and daily-wage labourers. As many as 55 lakh businesspersons returned to their jobs in May. June is likely to generate more jobs. However, most of the initial improvement will be in poor-quality jobs.

The sole segment that did not see any increase in jobs was that of salaried employees. The number declined from 6.84 crore in April to 6.83 crore in May, as compared to 8.6 crore in 2019-20.

“Salaried jobs are relatively difficult to get. And, salaried jobs lost during a lockdown are far more difficult to recover. These are also the better jobs. The continued loss of good quality jobs is, therefore, worrisome,” the CMIE noted.

The partial lifting of lockdown has so far restored informal jobs of the self-employed. “Salaried jobs will increase in a meaningful sense only when investment increases. That’s a distant dream,” said an analyst.

Though the job market saw an improvement over the April situation, when around 12.2 crore persons were unemployed, the figures for May show that over 10 crore are still without job. The employment market in April was 28.2 crore, which has risen to 30.3 crore in May. The figure was 40.4 crore in 2019-20.