Kangana welcomed back on Koo; founders re-post her message ‘Made in India' is like home, rest all was rented'

Ranaut has over 4.48 lakh followers on Koo 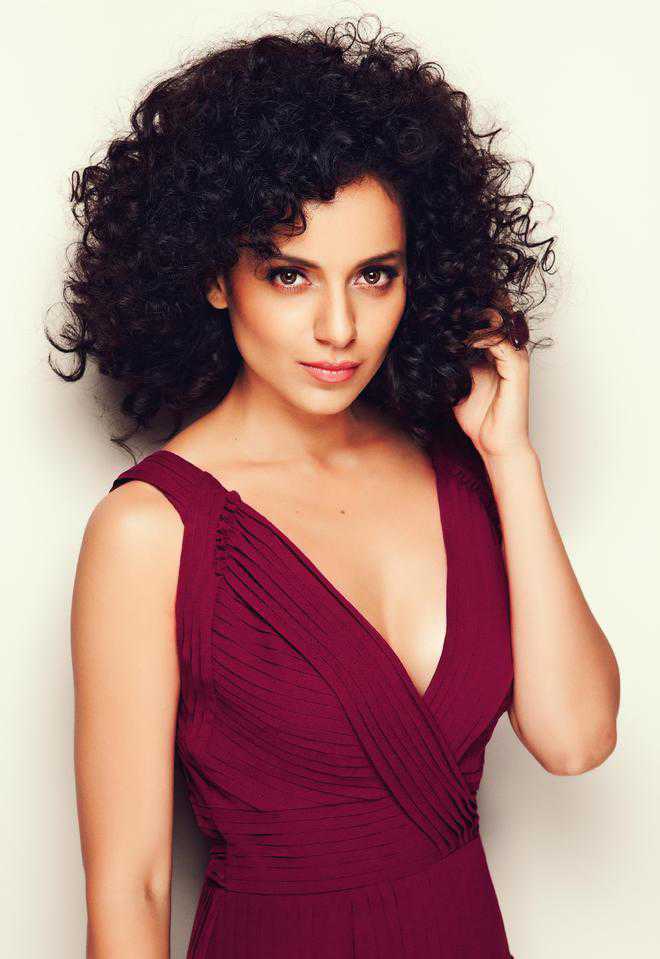 A day after Twitter permanently suspended Kangana Ranaut's account for allegedly violating social media policies, the founders of Koo app have welcomed the actor to get active on their platform that she had joined in February.

Rival app Koo said the actor was right in believing that the 'Made in India' platform is like "home" while everything else was rented.

"This was @kanganarofficial's first Koo. She's right in saying Koo is like her home while everything else is rented," Radhakrishna said on Koo.

Koo co-founder Mayank Bidawatka welcomed Ranaut, saying she can share her opinions on the platform with a sense of pride.

Back in February, Ranaut, in her first Koo (as the messages on the platform are called), had said this was a "new place" and would take time to get familiar with. 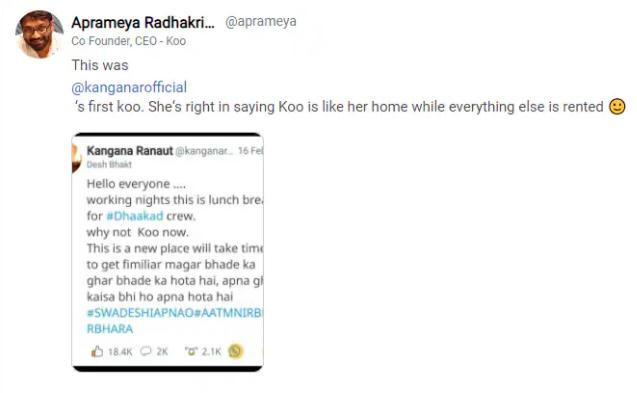 Ranaut has over 4.48 lakh followers on Koo.