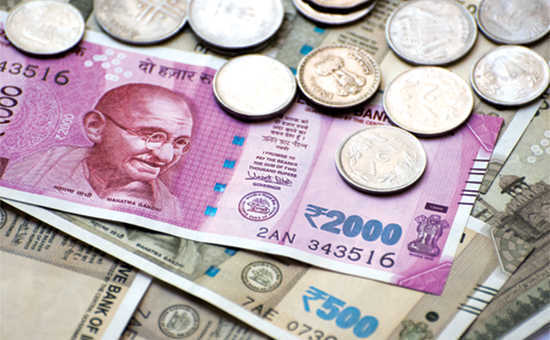 The government decision to recover money paid to beneficiaries under the PM Kisan Samman Nidhi Yojana over the past two years has farmers fuming. Initially, the authorities persuaded them to apply under the scheme and now they were being harassed in the name of recovery, they allege.

Recoveries are being made from 2,772 farmers in Kangra district, including 2,409 income tax payees and 363 others.

A revenue official said initially the money was given to all those who submitted their revenue papers as the Centre had not laid down any criteria for deciding beneficiaries.

Now, the government has decided to exclude all government employees, pensioners, farmers owning over 2 hectares and income tax payees from the scheme. So, the ineligible ones have been told to return the money.

Kangra DC Rakesh Prajapati said when the scheme was floated, an affidavit was taken from all beneficiaries that recoveries could be made from them. RM Sharma, a farmer from the Dadasiba area, said he received Rs 10,000 under the scheme. “I am also doing a private job and pay income tax. So, I have returned the money, but authorities are now asking me to deposit some documents at the local patwar circle. Since I am posted away from my native place, it’s no less than a harassment for me,” he said.

Senior Congress leader GS Bali alleged the government had duped people in the name of the scheme. It paid money to them before the parliamentary poll and now they were being harassed to return it. The Opposition Congress might move the court on the issue, he said.