He also alleged that the injured in the Kanpur incident, in which 26 people lost their lives, were taken to hospital on motorcycles 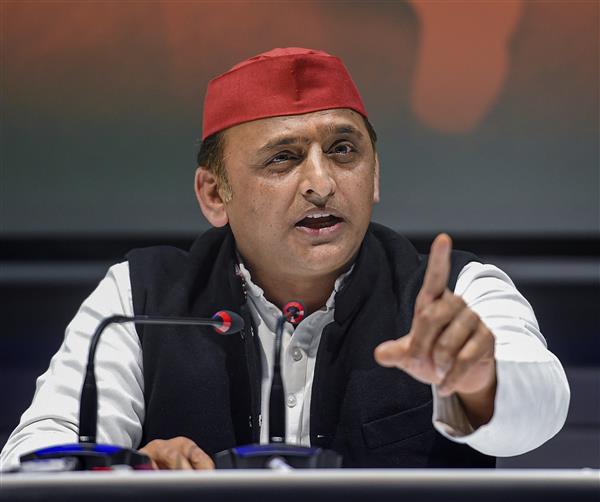 Samajwadi Party (SP) president Akhilesh Yadav on Sunday attacked the ruling BJP over road accidents in Uttar Pradesh, alleging that the Kanpur tragedy was a result of poor condition of roads in the state.

In a statement issued from the SP headquarters on Sunday, Akhilesh alleged that the road accident victims are not getting even ambulances under the BJP government.

He also alleged that the injured in the Kanpur incident, in which 26 people lost their lives, were taken to hospital on motorcycles.

Akhilesh said that roads across UP are in shambles and are marred with deep potholes.

“It is sad that the public is bearing the brunt of the failures of the BJP government,” he said in the statement. “Lives are being lost and the government is uninformed, it is a matter of grave concern.” On Saturday, 26 people died when a tractor-trolley full of passengers fell into a pond in Kanpur district.

According to the statement, the former Uttar Pradesh chief minister took immediate cognizance of the Kanpur incident and sent SP state president Naresh Uttam Patel to the spot.