Karnataka's Karwar to be Asia's biggest naval base : The Tribune India

Karnataka's Karwar to be Asia's biggest naval base 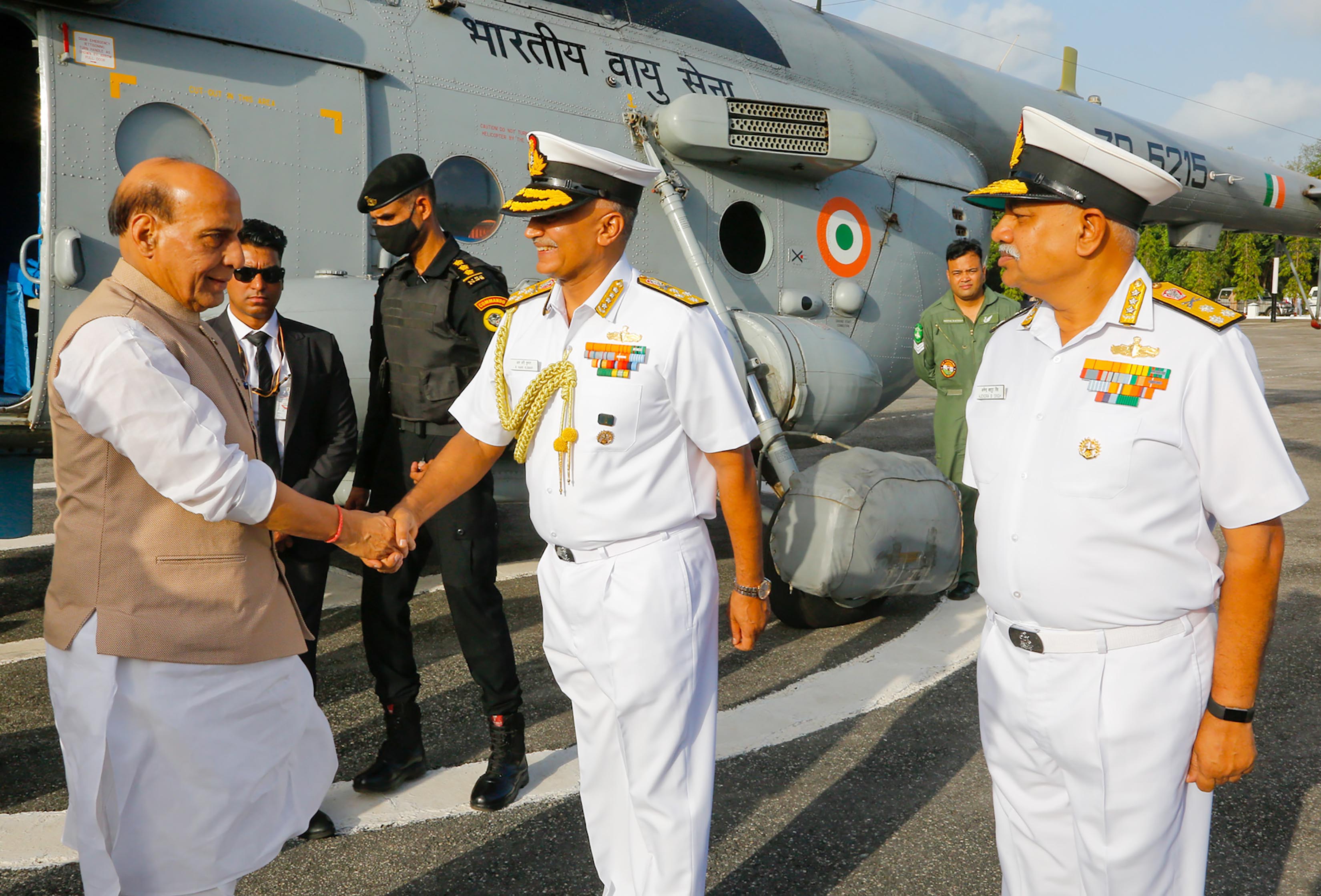 A naval base at Karwar, Karnataka, will be home to Indian aircraft carriers, 30 warships and submarines, making it the largest naval base in Asia by 2025.

Under Project Seabird, the base will be developed over 11,000 acres with an aim to provide fleet support and maintenance to warships.

Karwar is the home base of the only aircraft carrier INS Vikramaditya, and is being visited by Defence Minister Rajnath Singh on Thursday and Friday as part of a review. This is the second time the Defence Minister is reviewing the progress of the project. He will undertake a sortie in a submarine tomorrow.

The upcoming carrier INS Vikrant will also be based at Karwar. The Naval Air Station being constructed has factored the state government’s plan of expansion of runway, which will allow civil flight operations. This will give a boost to the economy of the region. The expanded runway will allow operations of maritime planes of the Navy and also fighter jets.

Navy Chief Admiral R Hari Kumar Singh is also present at the base along with Rajnath.