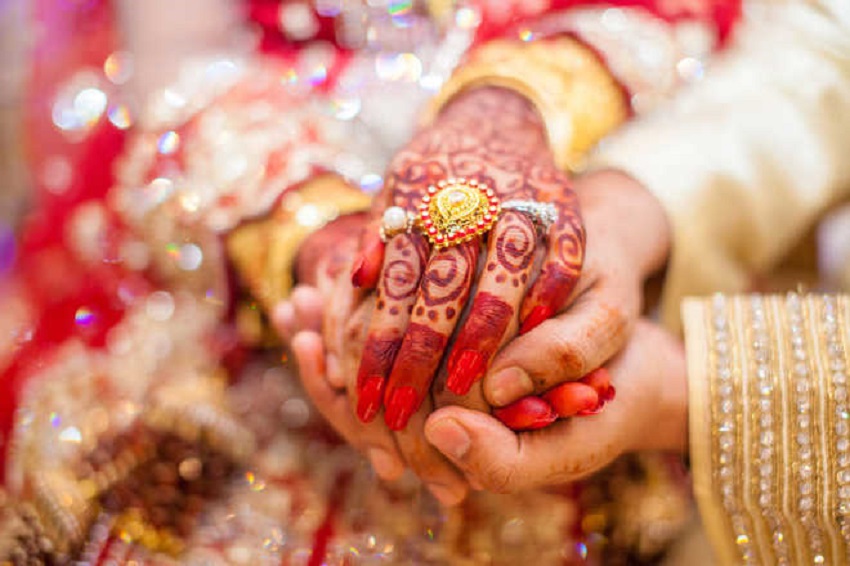 Taking custody of daughter-in-law’s jewellery for safety cannot constitute cruelty under Section 498A of the IPC, the Supreme Court has said. A Bench of Justices Indira Banerjee and JK Maheshwari said failure to control an adult brother, living independently, or giving advice to adjust to sister-in-law to avoid retaliation cannot constitute cruelty to the bride within the meaning of Section 498A of the IPC.

The apex court’s observations came while hearing an appeal against an order passed by the High Court of Punjab and Haryana dismissing a plea by a man seeking permission to return to the US, where he is employed. The HC had rejected the man’s prayer to leave the country as he was arrayed as an accused along with his elder brother and parents under Sections Sections 323 (voluntary causing hurt), 34 (common intention), 406 (criminal breach of trust), 420 (cheating) 498A and 506 (criminal intimidation) of the IPC.

The SC said the complainant (daughter-in-law) had not given any particulars of the jewellery that had allegedly been taken by her mother-in-law and brother-in-law. “There is not a whisper of whether any jewellery is lying with the petitioner,” it said. “In our considered opinion, the CJM, Kurukshetra, erred in directing the appellant not to leave the country without prior permission of the court,” it said. —