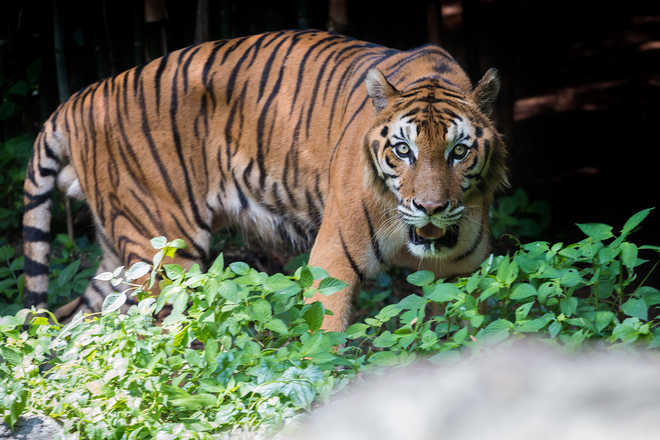 Noting that many people had shared their concerns with her, Sonia wrote, “Over the past decade Panna has been revived with great difficulty thanks to the dedicated efforts of the state government and the National Tiger Conservation Authority under your ministry. It is considered an outstanding example of translocation and successful breeding. It is now threatened by the river linking project and the state government’s open estimate is that around 40 per cent of the area of the PTR will be irretrievably damaged.”

Gandhi said around 18 lakh trees—a most valuable carbon sink will be removed from the submergence area.

“Serious questions have been raised on the basic issue of water availability itself for the proposed transfer,” Congress chief said, urging the minister to make changes to the project and ensure it does not get implemented in the present shape.

Gandhi said PILs are pending both in the National Green Tribunal and the Supreme Court on the issue and many conservationists in Madhya Pradesh had called for abandonment of the Ken-Betwa project.