Faced opposition from party leaders after meet with TRS chief 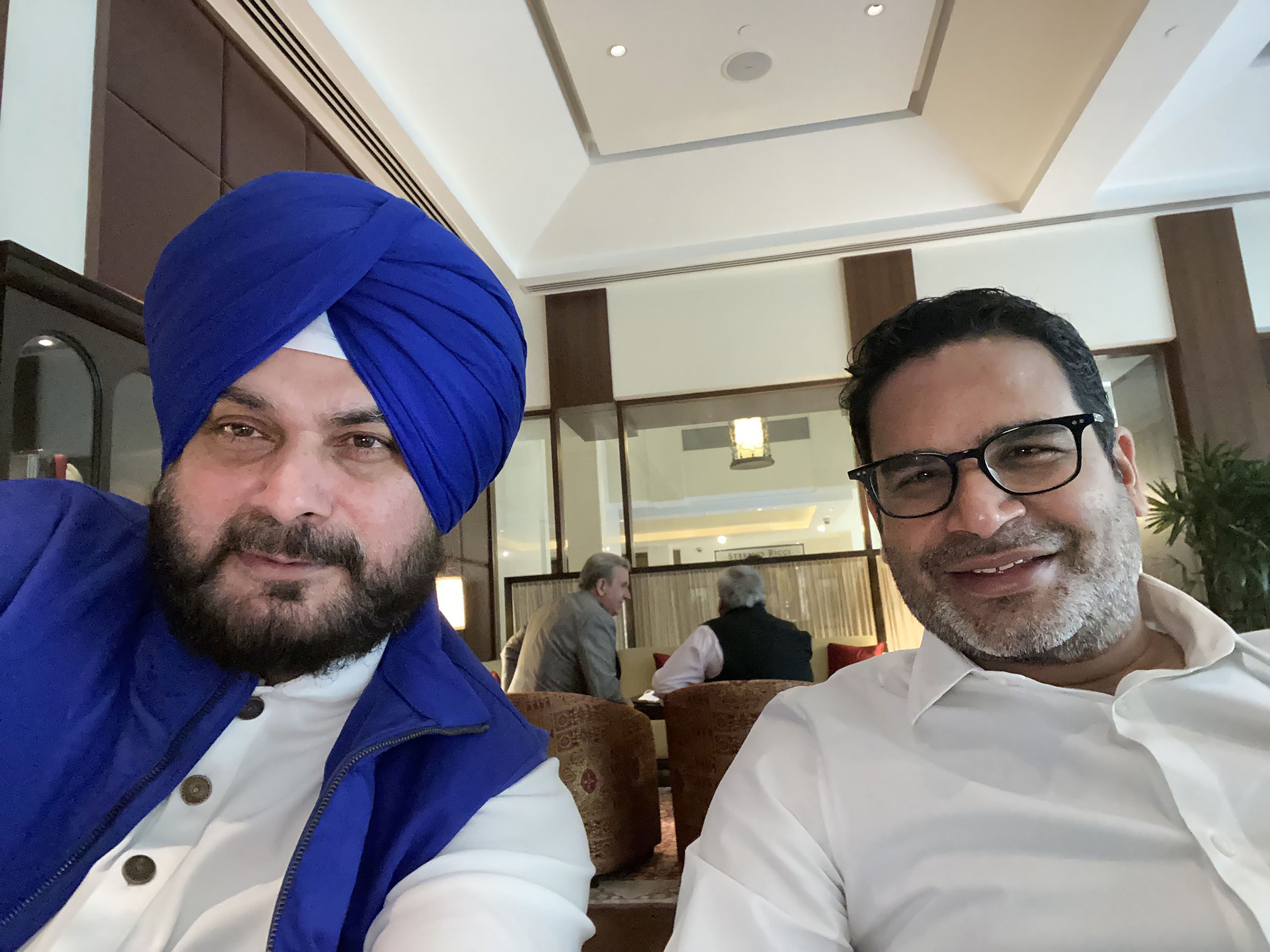 Poll strategist Prashant Kishor on Tuesday declined the Congress’ offer to accept a defined role and assume responsibility in the party for the 2024 general election.

More than I, Congress needs Reforms

In my humble opinion, more than I, the party needs leadership and collective will to fix the deep-rooted structural problems through reforms. Prashant Kishor, Poll Strategist

Congress general secretary and chief spokesperson Randeep Surjewala announced the development on Twitter saying, “Following a presentation and discussions with Prashant Kishor, the Congress president had constituted an Empowered Action Group (EAG) 2024 and invited him to join the party as part of the group with a defined responsibility. He declined. We appreciate his efforts and suggestions given to the party.” Responding promptly on the microblogging site, Kishor said he declined the “generous” offer of the Congress to join the party as part of the EAG and take responsibility for the elections because he believed the party first must muster the will to fix things.

“In my humble opinion, more than I, the party needs leadership and collective will to fix the deep-rooted structural problems through reforms,” said the strategist who, moments later, met former Punjab Congress president Navjot Sidhu. Sidhu posted a picture of the meeting on Twitter.

Congress sources said several leaders had been questioning Kishor’s ideological commitment to the party and his professional engagements with parties across the Opposition spectrum.

The weekend meetings Kishor had with TRS chief K Chandrashekhar Rao and his organisation I-PAC’s commitment to Rao for the 2024 Telangana elections proved to be the final nail in the coffin.