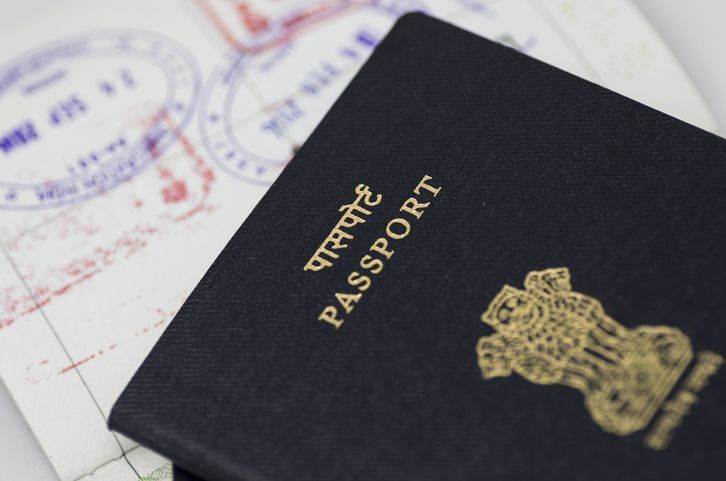 The Uttarakhand Police have decided to scrutinise social media behaviour before giving their clearance for people applying for passports.

The Uttarakhand Police had decided to make examination of social media behaviour of passport applicants a part of the verification process at a meeting chaired by the Director General of Police.

Justifying the decision, Kumar said the measure is needed to stop growing misuse of social media platforms to foment trouble.

"As a police officer I stand against anything that falls into the category of anti-national activities as defined by our Constitution," he said.

Replying to a question, he admitted that the way social media was used to "escalate tension" during the recent tractor parade in Delhi may have acted as a catalyst or taking the decision.

"Deterrents like these are necessary to discourage the growing misuse of social media and send a message to users to be more responsible," he said.

Earlier, police only checked whether or not FIRs were lodged against passport applicants.

However, the decision to add scrutiny of social media behaviour of passport applicants to the police verification process was taken during the police conference where the role of social media platforms in recent times came up prominently for discussions. PTI