In Parliament, urges govt to fix mistakes at earliest as it had hurt several Punjabis 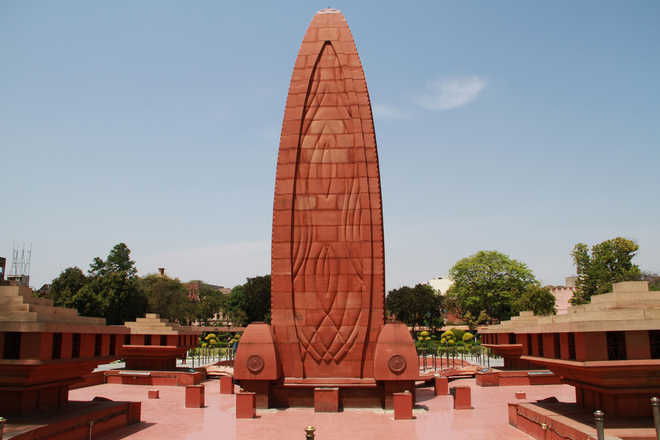 Anandpur Sahib MP Manish Tewari on Friday flagged mistakes made in the process of Jallianwala Bagh memorial renovation and urged the government to fix these at the earliest.

"Even the signboards do not reflect correct Punjabi. ‘Kodon wali gali’ has been called ‘Kodiyon wali gali’ which means persons suffering from leprosy.

The murals at the site do not correctly mirror the population at that time. The spot where Brigadier General REH Dyer ordered fire to be opened at the gathering has also not been properly designated. The PM chairs the Jallianwala Bagh Trust. These loopholes should be fixed instantly," said Congress MP Tewari.