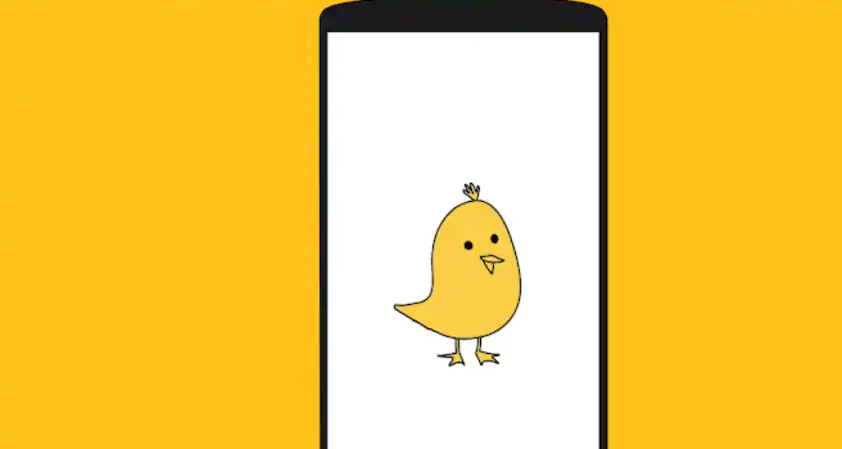 A screenshot of the app.

Homegrown, vernacular microblogging platform Koo, which has emerged as a favourite among a section of users who want to quit Twitter, has found itself in the midst of several controversies including a data leak row and Chinese investment.

These issues have emerged at a time when the platform is trying to keep its systems up in the face of a sudden influx of users, including several cabinet ministers and various ministries in the wake of the ongoing Twitter-government war of words.

The issue of data leak row rocked the platform after a French security researcher who goes by the name Elliot Alderson on Thursday claimed that the platform was leaking user data like date of birth, marital status, etc.

"You asked so I did it. I spent 30 min on this new Koo app. The app is leaking of the personal data of his users: email, dob, name, marital status, gender," said Alderson as he also posted a screenshot of a user data.

You asked so I did it. I spent 30 min on this new Koo app. The app is leaking of the personal data of his users: email, dob, name, marital status, gender, ... https://t.co/87Et18MrOg pic.twitter.com/qzrXeFBW0L

Koo Co-founder and CEO Aprameya Radhakrishna denied that there was any data leak.

"Some news about data leaking being spoken about unnecessarily. Please read this: The data visible is something that the user has voluntarily shown on their profile of Koo. It cannot be termed a data leak. If you visit a user profile you can see it anyway," Radhakrishna said in a tweet.

Some news about data leaking being spoken about unnecessarily. Please read this:

The data visible is something that the user has voluntarily shown on their profile of Koo. It cannot be termed a data leak. If you visit a user profile you can see it anyway

Alderson, who has earlier alleged flaws in the Aadhaar platform and Aarogya Setu app, quickly reacted, saying, "Update: Koo founder commented the leak. It's a lie. I did check this point before tweeting, and it was not true."

Another controversy that has hit the platform is the issue of investment from China as the platform pitches itself as an "AatmaNirbhar (self-reliant) App".

However, the Koo CEO clarified that the Chinese investor, which had invested in the earlier brand Vokal, was on its way out.

"Koo is an India registered company with Indian founders. Raised earlier capital 2.5 years ago. Latest funds for Bombinate Technologies is led by a truly Indian investor 3one4 capital. Shunwei (single digit shareholder) which had invested in our Vokal journey will be exiting fully," Radhakrishna said.

Koo earlier this month announced that it has raised $4.1 million as part of its Series A funding.

Infosys veteran Mohandas Pai's 3one4 Capital is the latest addition to the investors on board, it said, adding that Accel Partners, Kalaari Capital, Blume Ventures and Dream Incubator also participated in the round.

Koo currently has about 3 million users and traffic to the platform rose as much as by 30 times on Wednesday, according to a source who is familiar with the matter.

User base of the platform, according to the source, has also increased dramatically over the past two days.

The growth comes amid a controversy surrounding Twitter which refused to fully comply with the government's order for blocking some tweets and Twitter accounts, citing the right to freedom of expression.

"We have got more love than we expected. Our systems are facing more load than ever. Thank you for placing your trust in us. Our team is working on overdrive to fix it. We request your patience and support through this time. Let's do this together," Radhakrishna said. — IANS