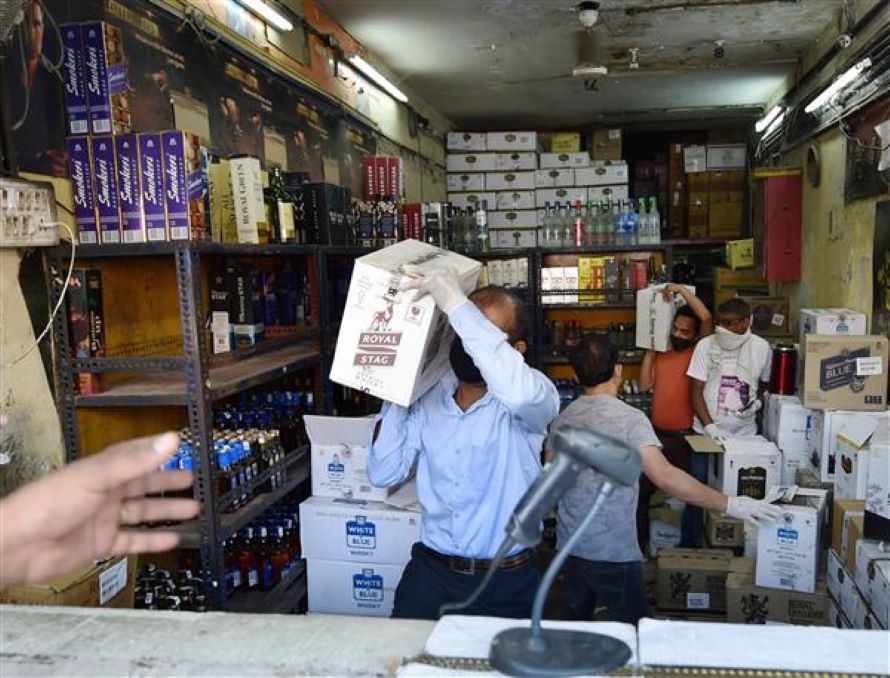 Triggering a fresh flashpoint between the Centre and the Aam Aadmi Party (AAP), Delhi Lt Governor VK Saxena has recommended a CBI inquiry into the excise policy of the CM Arvind Kejriwal-led government for the year 2021-22 over alleged violations of rules and procedural lapses.

The L-G in his note has named Deputy CM Manish Sisodia, who holds the excise portfolio. Countering the allegations, Kejriwal said Sisodia was an upright and honest person but the Prime Minister Narendra Modi government “is trying to frame AAP leaders in fake cases”.

The BJP, on its part, however, alleged that the Kejriwal government had violated rules and promoted cartelisation to benefit liquor firms in Delhi. Officials said the L-G had sent its recommendation for a CBI inquiry on the basis of a report earlier submitted to him by the Delhi Chief Secretary, which showed prima facie violations of the Government of National Capital Territory of Delhi (GNCTD) Act, 1991, Transaction of Business Rules-1993, Delhi Excise Act-2009 and Delhi Excise Rules-2010.

The L-G has said in his note that he has found “substantive indications” of “financial quid pro quo” at the “top political level” wherein the Excise Minister “took and got executed major decisions in violation of the statutory provisions” and notified the excise policy that had “huge financial implications”.

“The minister also extended undue financial favours to the liquor licensees much after the tenders had been awarded and thus caused huge losses to the exchequer,” the L-G said in the note, a copy of which is with The Tribune.

The Excise Department gave a waiver of Rs 144.36 crore to the licensees on the tendered license fee under the excuse of Covid-19 pandemic, they said.