Legal request issued to US against ‘Sikhs for Justice’: MEA

Only known individual from SFJ, Gurpatwant Singh Pannun, was designated terrorist last year and his social media pages were banned in India 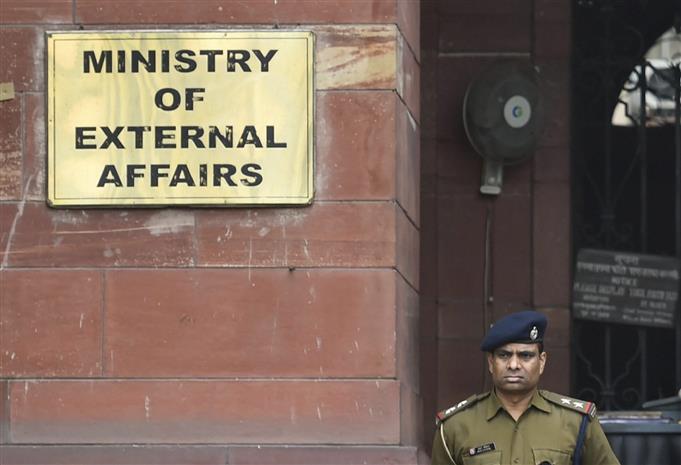 India has issued a Mutual Legal Assistance Request to the US for investigation in the matter of ‘Referendum 2020’ by the Sikhs for Justice (SFJ), the Ministry of External Affairs (MEA) reiterated at its weekly media briefing.

As per procedure, the request has been sent directly by the Indian authorities concerned to the US Department of Justice (DoJ), it added.

The National Investigation Agency (NIA) had filed a case against SFJ and connected it to the farmers stir even before the Red Fort violence by stating in the FIR that the “SFJ leadership has planned large-scale disruptive activities intended to damage government and private property, and also disrupt supplies and services essential to the life of the community in India”.

Last month the NIA had summoned at least 40 people to appear for questioning in connection with the case.

The only known individual from the so-called SFJ, Gurpatwant Singh Pannun, was designated as a terrorist last year and his social media pages were banned in India. SFJ was outlawed under the Unlawful Activities (Prevention) Act (UAPA) in July last year.

Pannun has since been sending phone-recorded messages, mainly from California, to officials, politicians and the civil society. Congress and Akali Dal leaders from Punjab have called him a paper tiger and point out that the call for a referendum flopped so badly that it had to be “postponed”.

However, the MEA did not answer whether India had sought extradition of alleged Khalistani terrorists from Canada and the US where demonstration before Indian embassies and consulates have been aggressive and intimidatory.