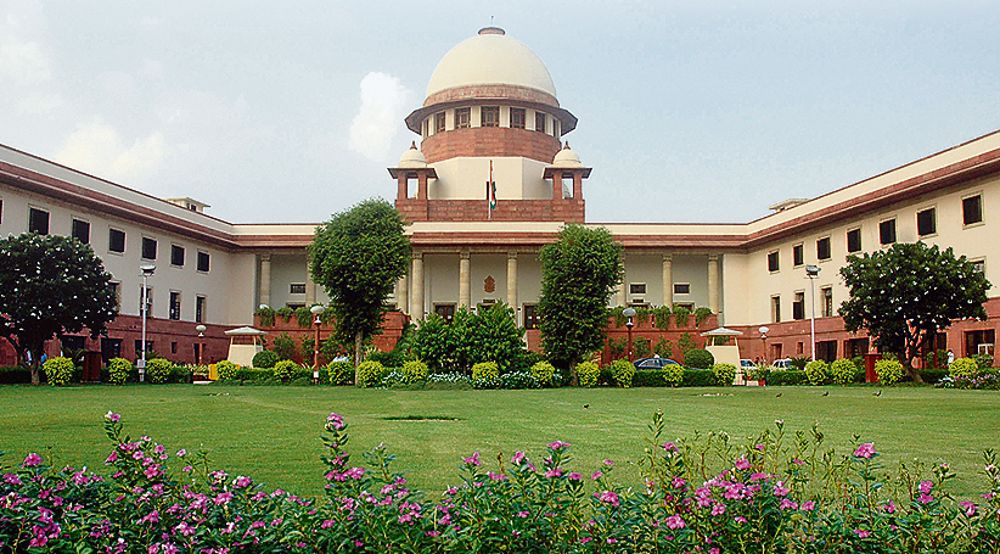 A Supreme Court vacation bench had come down heavily on Nupur Sharma for her comments about the Prophet. FIle Photo

As a vacation bench of the Supreme Court made scathing comments against suspended BJP spokesperson Nupur Sharma for her remarks on Prophet Mohammed, a petition on Friday demanded withdrawal of the judges' oral observations.

In his letter petition addressed to Chief Justice of India NV Ramana, Ajay Gautam said the comments made by a Bench of Justice Surya Kant and Justice JB Pardiwala should be declared “uncalled for” and withdrawn.

The petition -- a copy of which has also been sent to the President -- sought to highlight that after such comments by the top court judges, Nupur Sharma will be denied a fair trial.

He said the judges' remarks linking Sharma’s comment with the beheading of Kanhaiya Lal in Udaipur justified the brutal act and amounted to giving clean chit to the killers.

Earlier in the day, the vacation bench refused to entertain Sharma's plea seeking to club all FIRs against her and transfer them to Delhi. She is being threatened with beheading for her comments on Prophet Mohammed.

During the hearing, the apex court observed that "she actually has a loose tongue and has made all kinds of irresponsible statements on TV and set the entire country on fire. Yet, she claims to be a lawyer of 10 years standing... She should have immediately apologised for her comments to the whole country.”

The letter petition also sought the transfer of all the cases lodged against Sharma to Delhi.