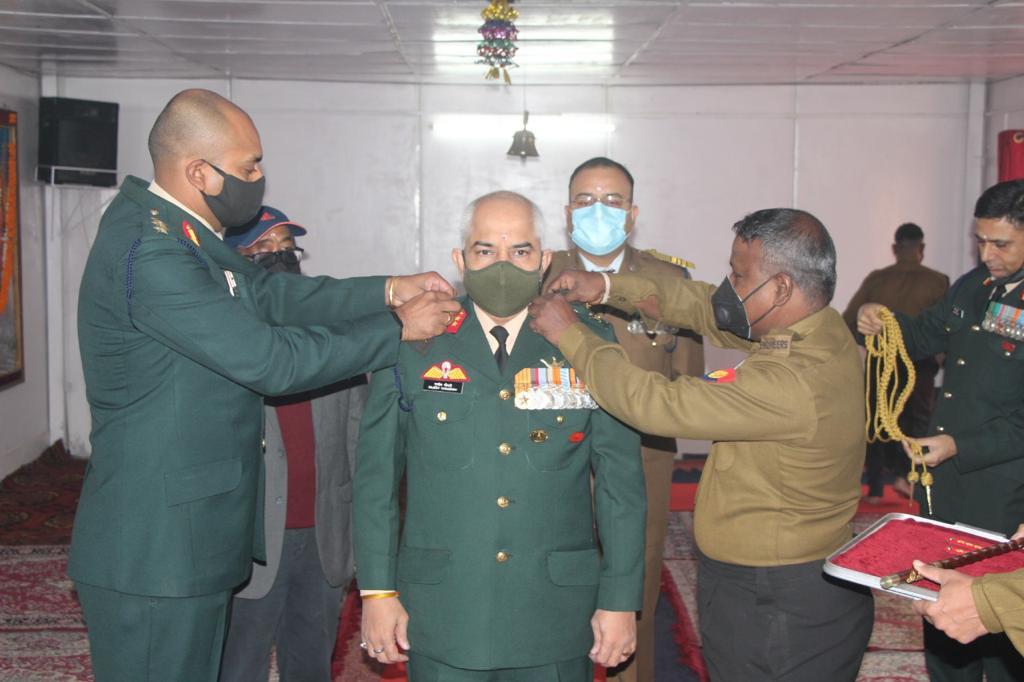 He succeeds Lt Gen Harpal Singh who has been appointed as the Engineer-in-Chief of the Indian Army.

As head of the BRO, he will be responsible for the construction and maintenance of strategic and tactical roads along the border, in the northern, western and eastern theatres, in varied terrain including mountains, plains deserts and forests.

His pipping ceremony was attended by officers representing all three groups and other branches of the Engineer Corps as well as his buddy and the present commanding officer of his regiment.

Commissioned into the Corps of Engineers in 1983, Lt Gen Chaudhary has held various staff, instructional and command positions, including command of an engineer brigade and as chief engineer, Southern Command.

An alumnus of the Defence Service Staff College, Wellington and the National Defence College, New Delhi, he also holds an M-Tech degree from the Indian Institute of Science, Bangalore.

5 rescued from blaze at house in south Delhi